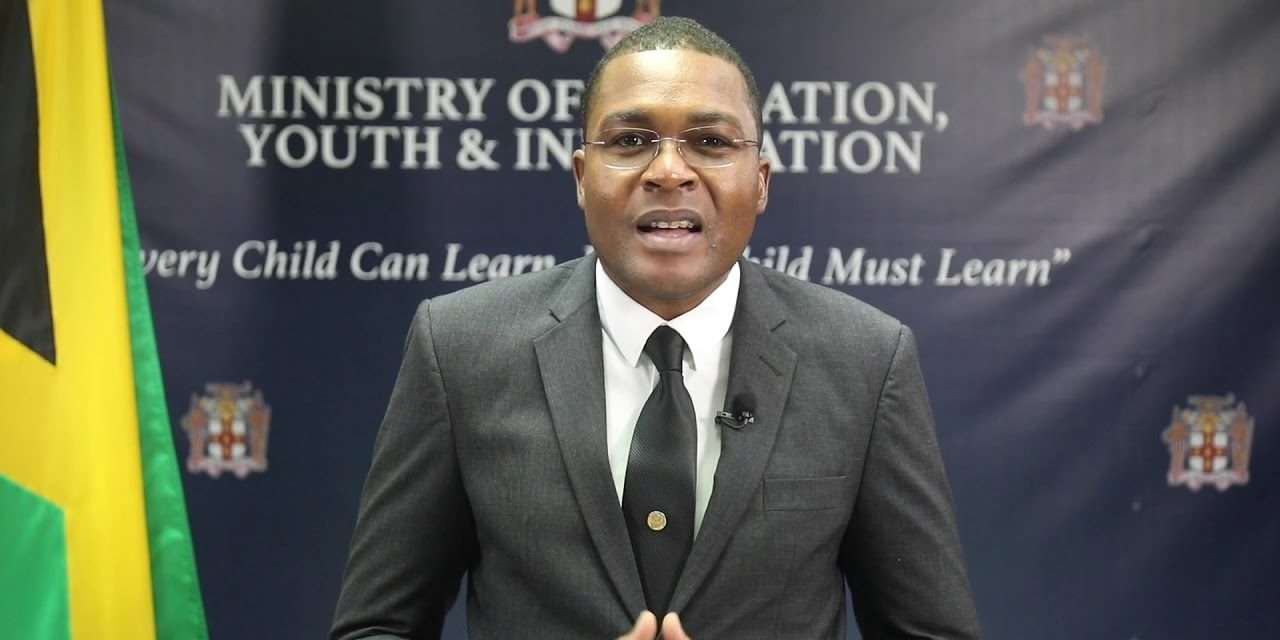 Minister of State in the  Education, Youth and Information Ministry, Robert Nesta Morgan, says public education is recognized as the most effective tool in helping society to understand the rights of children.
The Minister was speaking at the Child Protection and Family Services Agency, CPFSA, Virtual Quarterly Press Briefing yesterday.

Minister Morgan says more work is being done by the childcare sector to ensure the protection of Jamaica’s children, especially in the current climate surrounding gender-based violence. He also announced that a mass quarantine facility is being modified at the former Windsor Girls’ Home in St Ann.

In the meantime, Chief Executive Officer for the CPFSA, Rosalee Gage Grey, says investigations are still ongoing regarding allegations of corporal punishment of state wards at the Clifton Boys’ Home in Westmoreland.