Still No Official Word On Cause Of Central Kingston Fire; Residents Suspect Arson 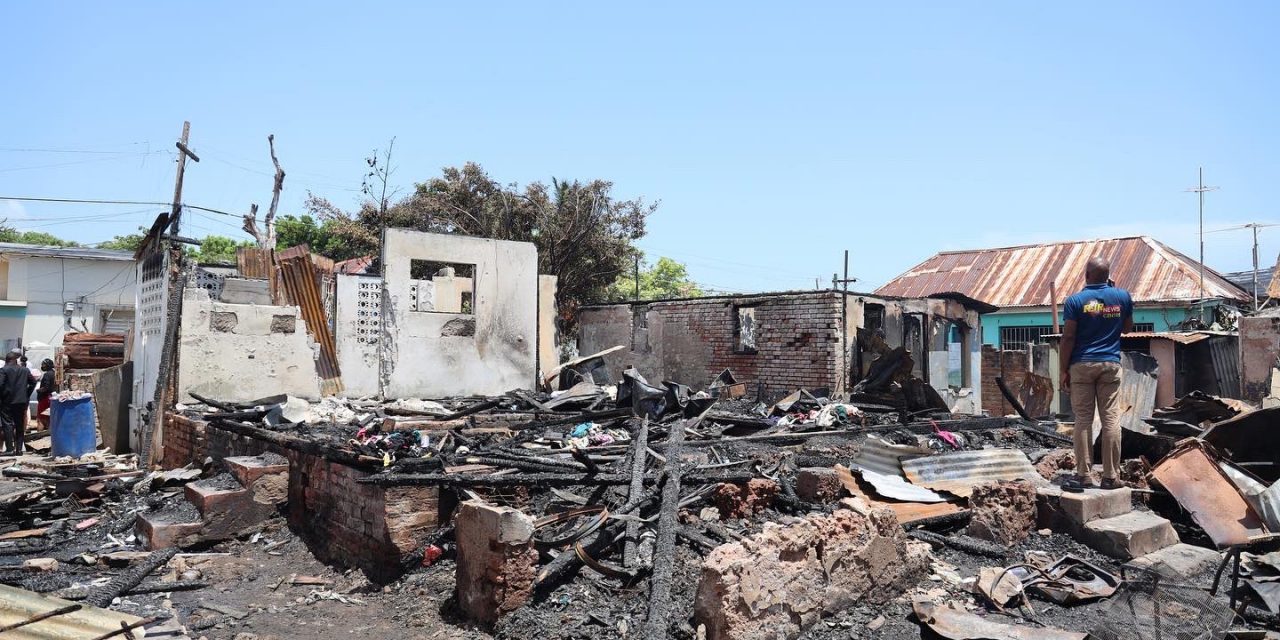 There’s still uncertainty over what started the fire which destroyed several homes in Central Kingston on Monday.

However, several residents have given their own account of what may have happened.

Some say they believe the fire was intentional.

They say while they were trying to save items, gunshots were being fired.

Member of Parliament for Central Kingston, Donovan Williams, says he has also heard a few accounts, including that ammunition was being stored in some of the houses.

The police maintain that there is no indication that the fire was set intentionally.

However, Superintendent Beresford Williams notes that the account of the residents is not being discounted.

Prime Minister Andrew Holness visited the area yesterday and has pledged to assist those who either lost their homes or suffered structural damage in the fire.

Meanwhile, Head of the Kingston Central Police Division, Superintendent Beresford Williams says since the start of the year, the Parade Gardens community, has not recorded an incident of shooting or murder.

A Zone of Special Operations, ZOSO, has been imposed in the community since January 9.

Superintendent Williams says up to 13 murders were committed in the community last year.

Additionally, Superintendent Williams says since the start of the year the Kingston Central police division has recorded 30 murders, this compared to 45 last year.

As for robberies, he says there has been an increase, particularly in the business district.