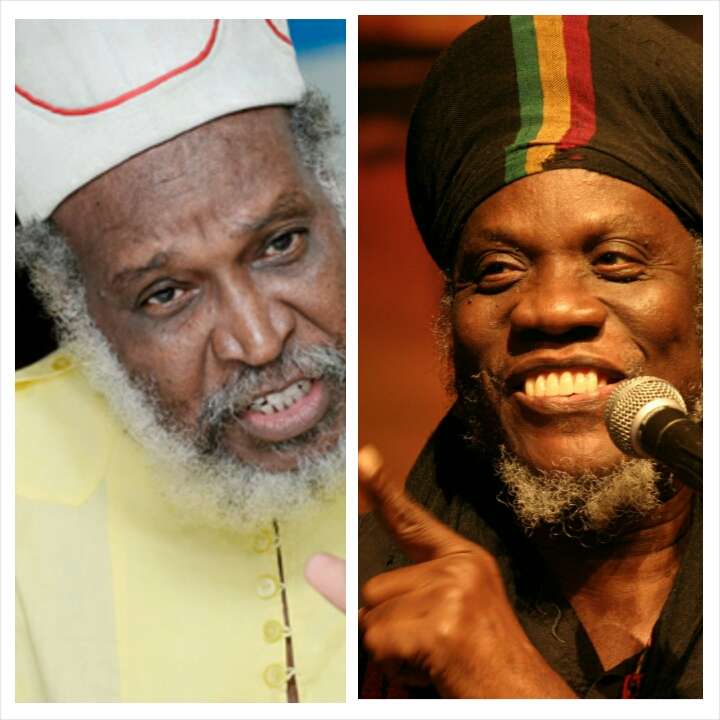 Rastafari elders and social activists, Mutabaruka and Miguel Lorne, are calling for a moratorium on the burning of ganja fields.

This in light of the government’s plans to decriminalize the possession of small amounts of ganja, as well as to facilitate medical research on the drug.

Attorney Miguel Lorne, and before him, dub poet and radio talk show host, Mutabaruka, speaking on Nationwide This Morning.

Mr. Lorne is also representing the family of Mario Deane, the construction worker who was fatally beaten at the Barnett Street lockup, after being arrested and charged for possessing a ganja spliff.

According to Mr. Lorne, nothing has changed at the judicial level since Mr. Deane’s death.

He’s criticizing what he calls the government’s “pitchy-patchy” approach to ganja reform.

Meanwhile, Mutabaruka is asking what will happen to persons who’ve suffered in the past because of the country’s unjust ganja laws. 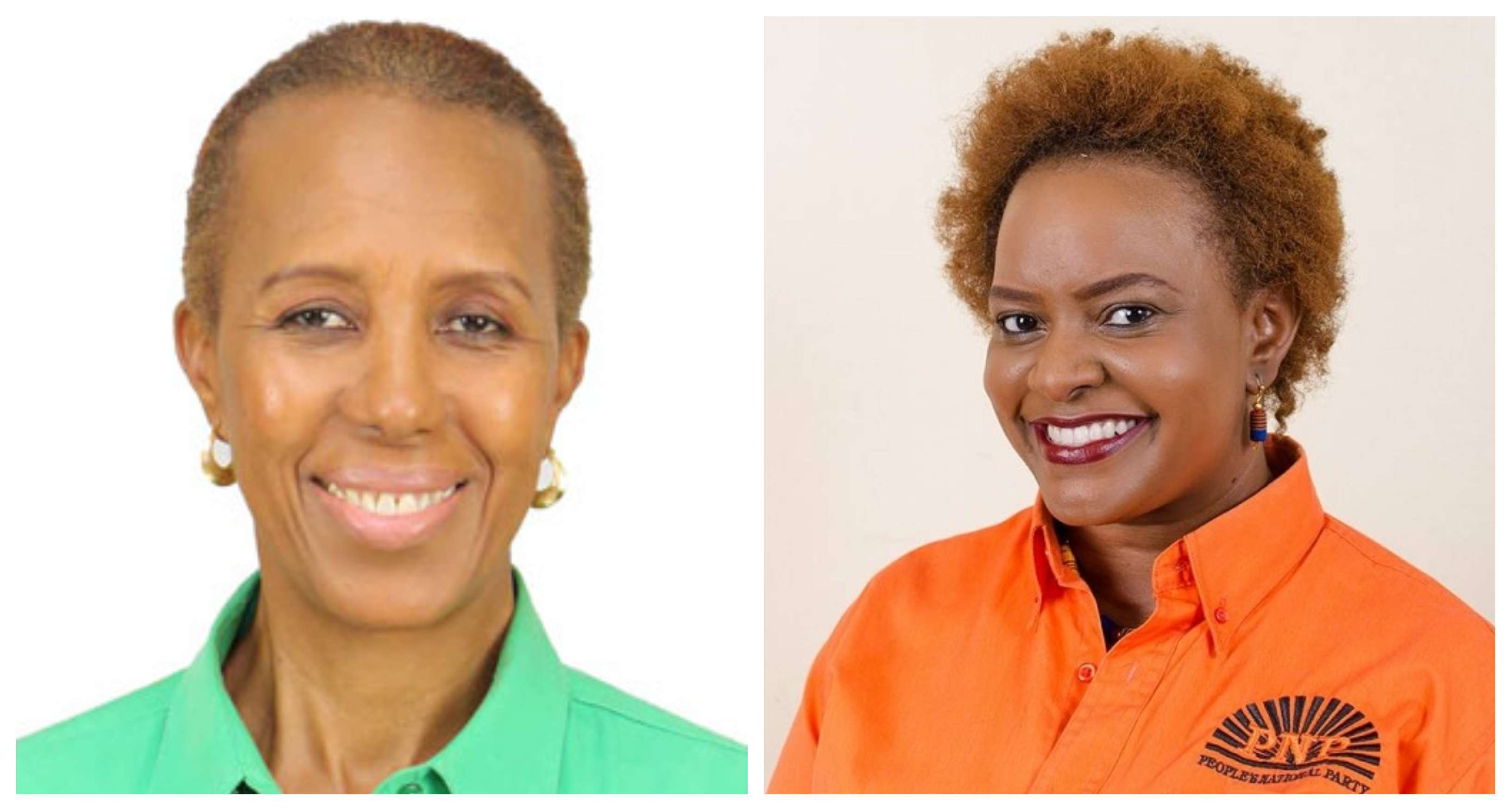 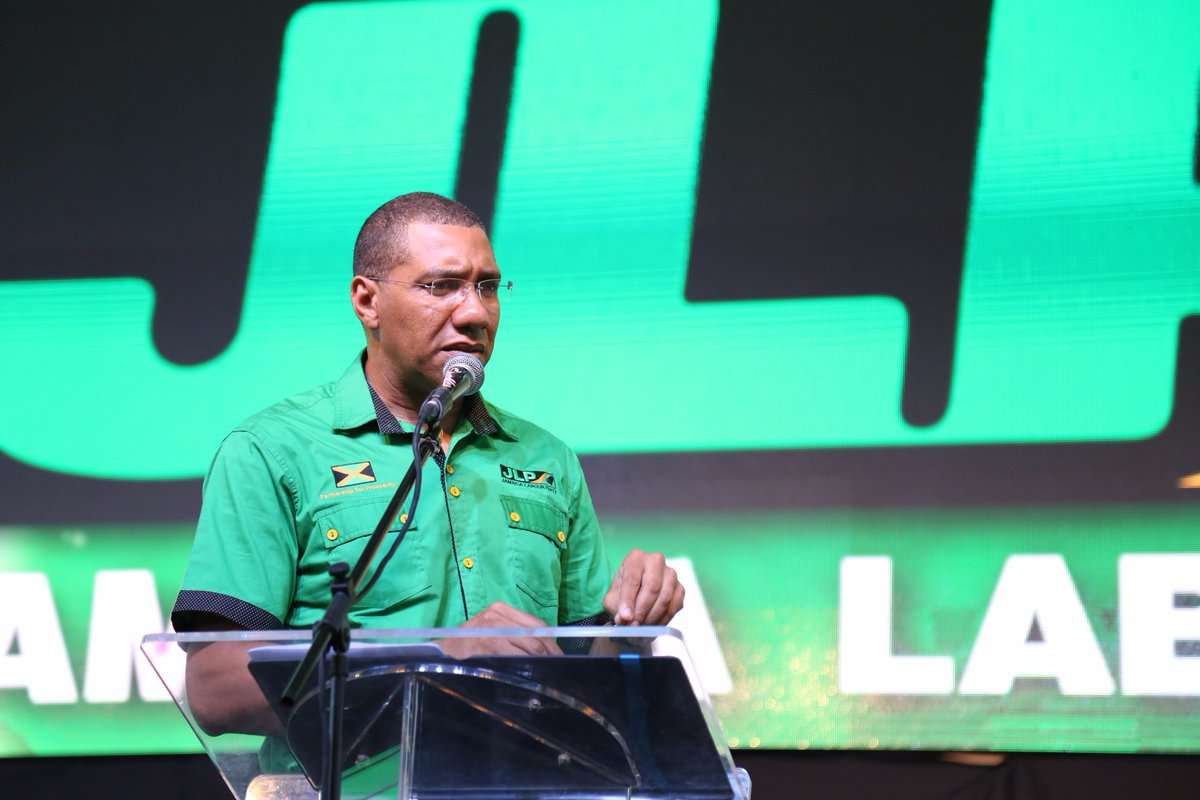 NHT to Deliver 8,500 Mortgages by End of Fiscal Year 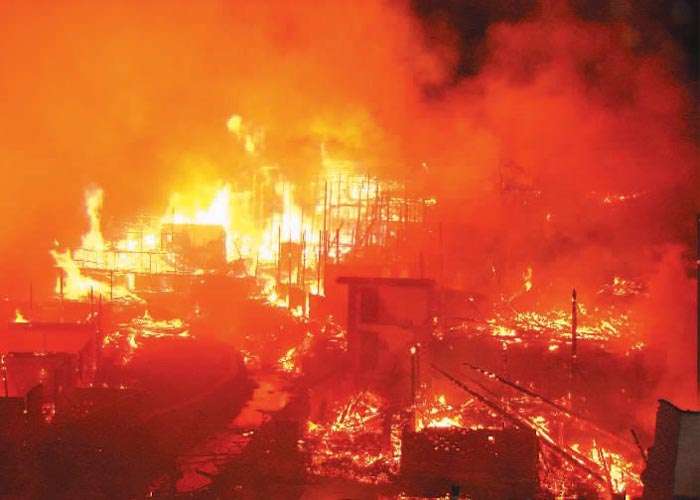