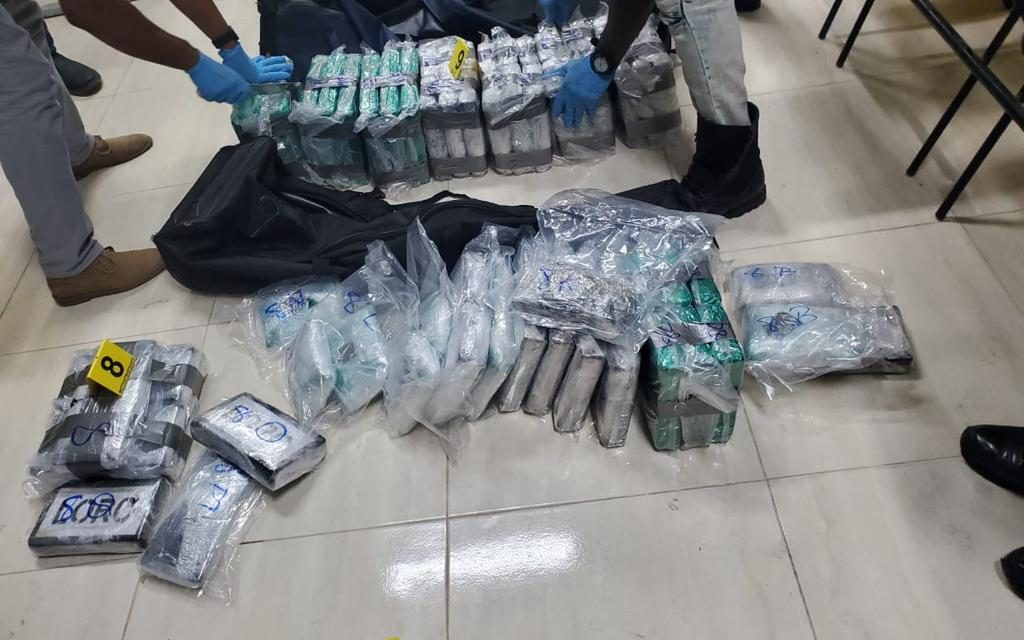 President and CEO of the Airports Authority of Jamaica, AAJ, Audley Deidrick, says the high level of security at the Ian Flemming International Airport in Boscobel, St. Mary assisted in the seizure of over 1,000 pounds of cocaine last Friday.

The drugs have a street value of over $3 billion.

The Narcotics Division, the Counter Terrorism and Organised Crime Investigations Branch, as well as law enforcement from the United States and Canada participated in the operation.

Deidrick says the billion dollar seizure should not take away the high quality of service provided at the airport.

He says the seizure is believed to still be under investigation.

Audley Deidrick, President and CEO of the Airports Authority of Jamaica.