Strong Support for Phasing Out of Small Coins 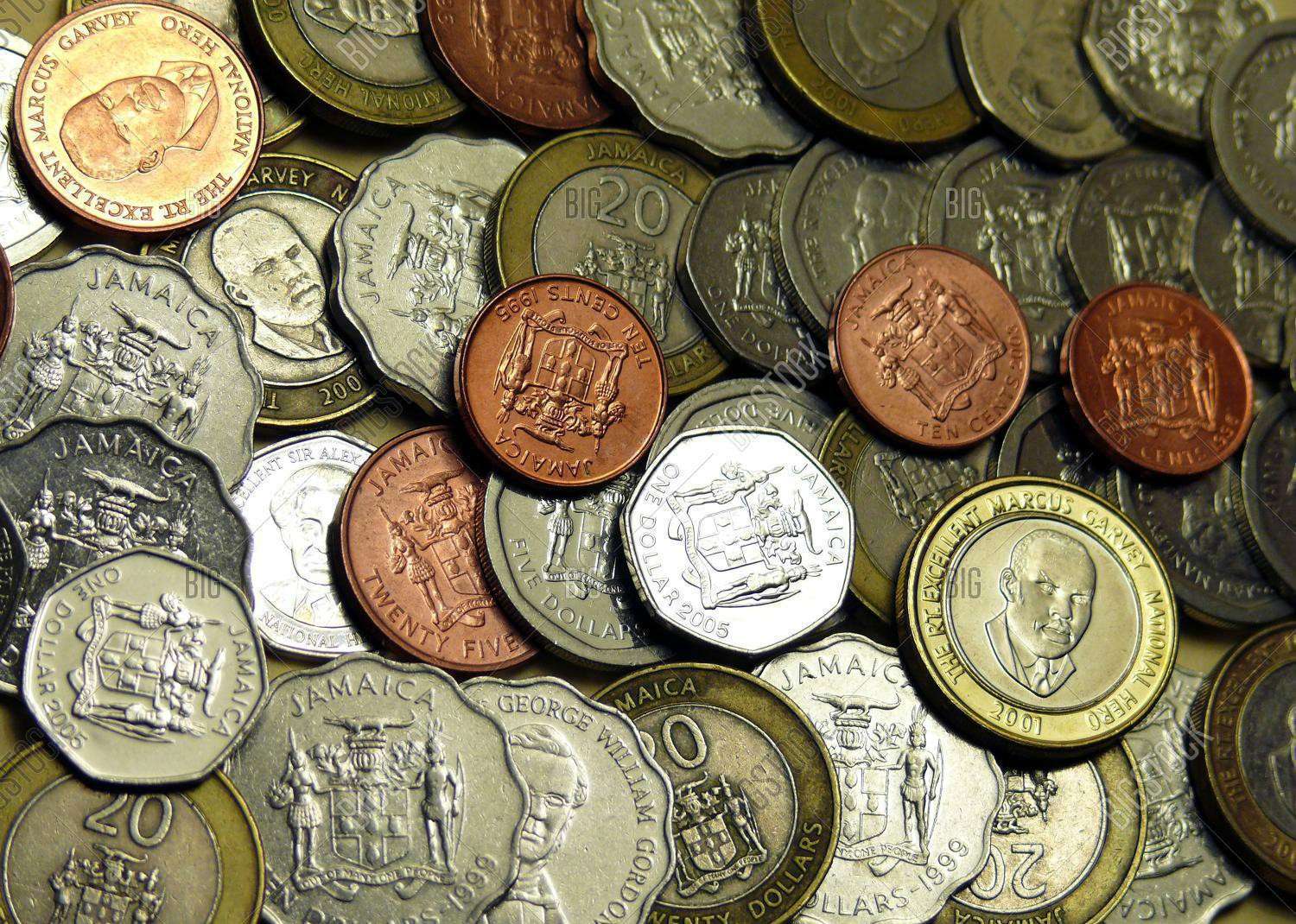 The Bank of Jamaica (BOJ) says it’s decision to demonetize the one, 10 and 25 cent coins is being strongly supported by several business leaders.

In a statement over the weekend, the BOJ says decreasing demand and high production costs as the main reasons for the decision.

President of the Jamaica Bankers Association, Nigel Holness, says the decision and timing of the move are on point.

He says based on the trend seen where persons simply throw away these coins, it made sense for the BOJ to revisit its position.

The Central Bank says the next step is for the measure to be gazetted, at which time, three months’ notice will be provided.

However, the BOJ says it anticipates formal demonetization of the coins by the first quarter of next year.

This means that the one, 10 and 25 cent units will no longer be legal tenders.

This will make the one dollar coin the lowest denominated coin in circulation.