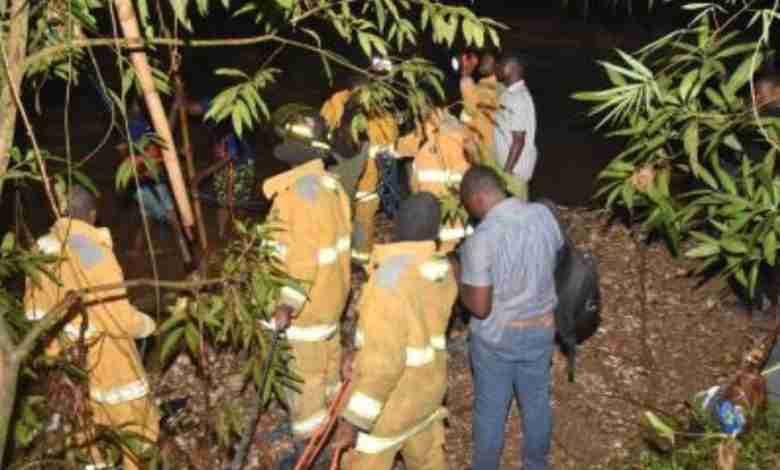 A group of students who were stranded on a hillside in the Porto Bello area of St. James last night have been rescued.

It’s understood the group of seven students were swimming in a river that overflowed due to heavy rains.

The group were reportedly forced to take refuge on a nearby hillside.

The students were left stranded, while they waited for the waters to recede.

The location where the students were swimming is considered a popular spot where residents often socialise.

Members of the St. James Police division, and the Fire Brigade, reportedly arrived at the location just before dusk.

It’s understood members of the JDF later arrived in a helicopter and rescue efforts commenced.

The JDF members were able to airlift three of the students to safety first.

The others were assisted sometime after with the help from members of the Fire Brigade.

There were no serious injuries.