Subject of 2005 Extradition Request Being Sought in Relation to Major Cocaine, Money Seizure 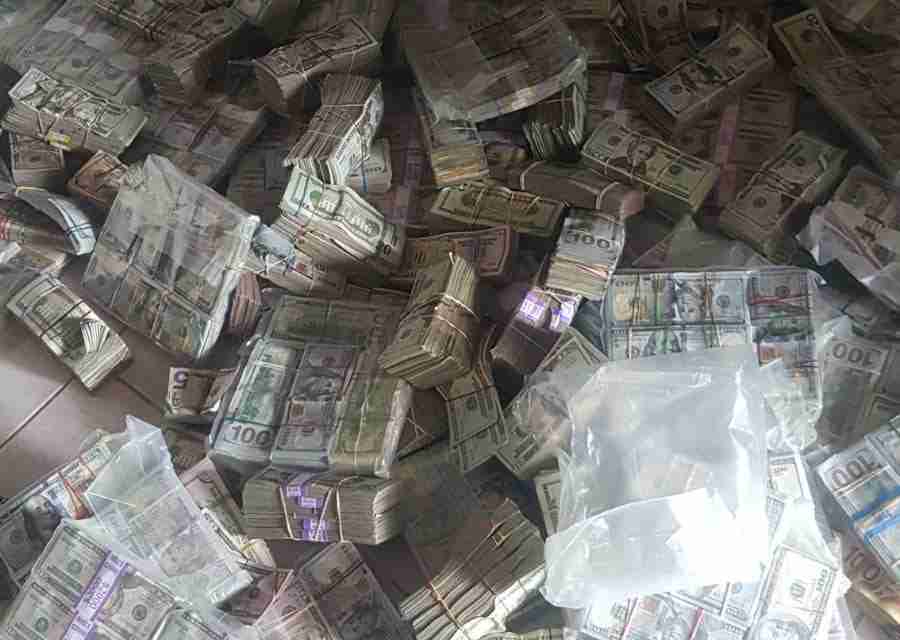 The Area One Police are combing sections of Westmoreland and St Elizabeth for a man they believe is linked to this week’s major drug and money find in St. James.

Head of the Area One Police, Assistant Commissioner, Clifford Chambers, says a high-level investigation is underway that extends beyond the shores of Jamaica.

The police say they’re seeking a man who was the subject of an extradition request to the United States 17 years ago.

It’s understood that the person being sought by the police escaped extradition to the US some years after the request on a technicality.

On Tuesday a pre-dawn operation in Coral Gardens, St James led to the interception of a vehicle in which cocaine weighing 11 kilograms was found.

The estimated street value of the cocaine is JMD $88 million.

According to the police, the premises where the vehicle was intercepted was searched and US and Canadian currency was found.

A video believed to be depicting the find of the money has been circulating on social media.

The police say during their search for the man in question, a quantity of ganja was seized.