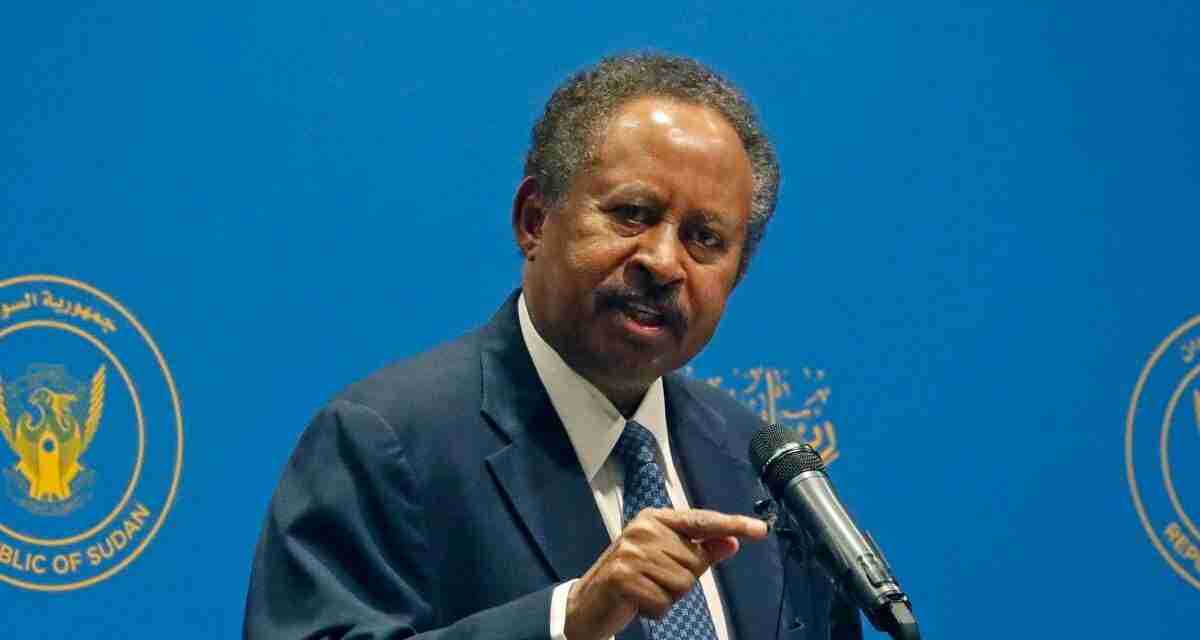 Thousands marched against a recent deal he had done to share power with the army, who staged a coup in October.

It’s another blow to Sudan’s fragile attempts at a transition to democratic rule after a popular uprising led to the overthrow of Sudan’s long-term authoritarian President Omar al-Bashir in 2019.

In a televised address, Mr Hamdok said the country was at a “dangerous turning point that threatens its whole survival”.

He said he had tried his best to stop the country from “sliding towards disaster”, but that “despite everything that has been done to reach a consensus… it has not happened”.