Sunak To Run For UK PM…again 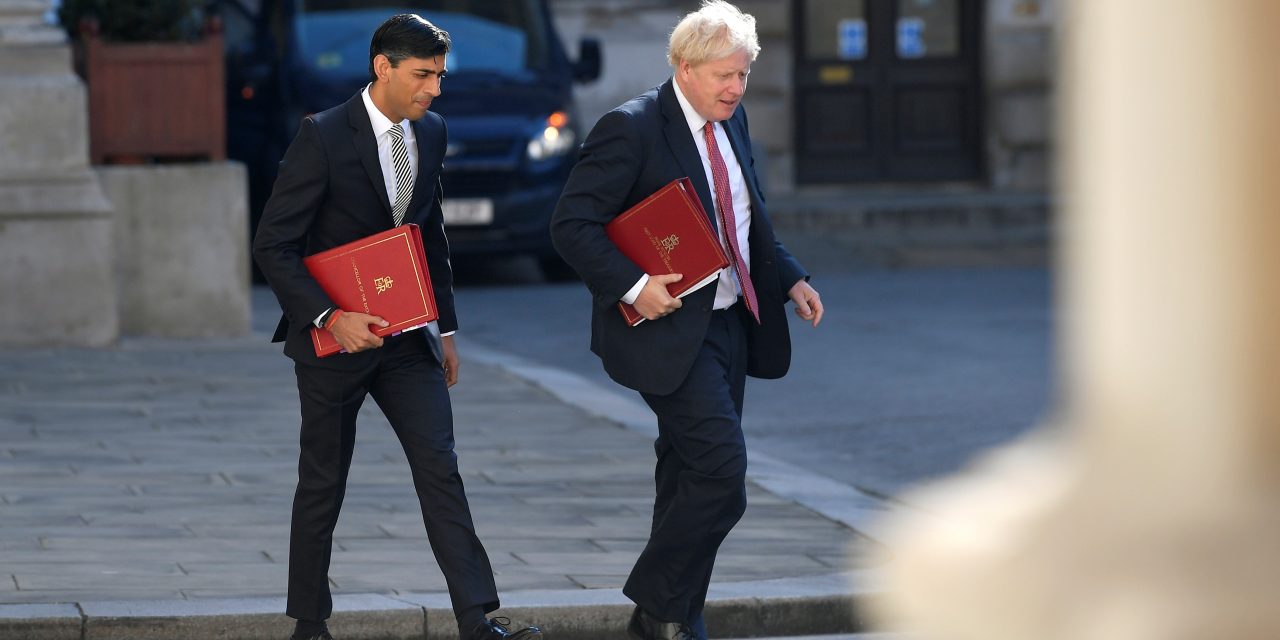 The former chancellor of the exchequer in Britain Rishi Sunak has declared he is running to be the next Conservative Party leader and prime minister after days of speculation, during which he amassed the support of well over 100 MPs.

In a tweet announcing his candidacy, Sunak writes “the United Kingdom is a great country but we face a profound economic crisis.

Sunak says he can fix the economy, unite the party and deliver for the country, and that although the challenges being faced now are even greater than those posed by the pandemic, the opportunities are phenomenal if the right choices are made.

Promising to deliver on the 2019 manifesto which won the Tories 43.6% of the vote, Sunak says that under him there will be “integrity, professionalism and accountability at every level of government”.

The BBC’s tally of public declarations of support currently has 144 MPs for Sunak, 56 for Johnson and 23 for Penny Mordaunt – candidates need 100 by Monday.

And Labour leader Sir Keir Starmer reiterates his call for a general election, adding any incoming government will have to pick up the mess.

Michael Bryce is journalist of over 35 years experience, who has also worked in IT and Utilities Regulation. He has served as President of IABC Caribbean and is the recipient of several awards. Mr Bryce is a graduate of Kingston College and the University of the West Indies.