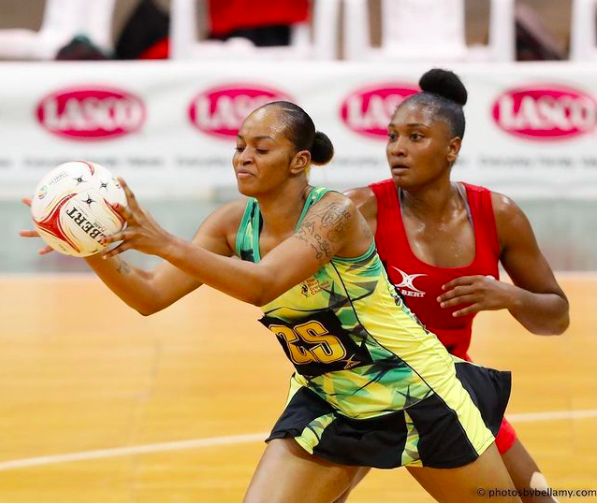 Jamaica completed a sweep over Trinidad and Tobago in their three match international Netball series at the National Indoor Sports Centre last night.

The Sunshine Girls eased to a comfortable 73-22 victory in the final game to take the series 3-0.

Captain Jhaniele Fowler was again the star with 41 goals from 46 attempts, Shanice Beckford 13 from 17, Rebecca Robinson 9 from 13 and Gezelle Allyson 10 from 14

Jamaica will now turn its attention to a short tour of the UK later this month while the Calypso Girls will continue their build up to the Commonwealth Games next year.