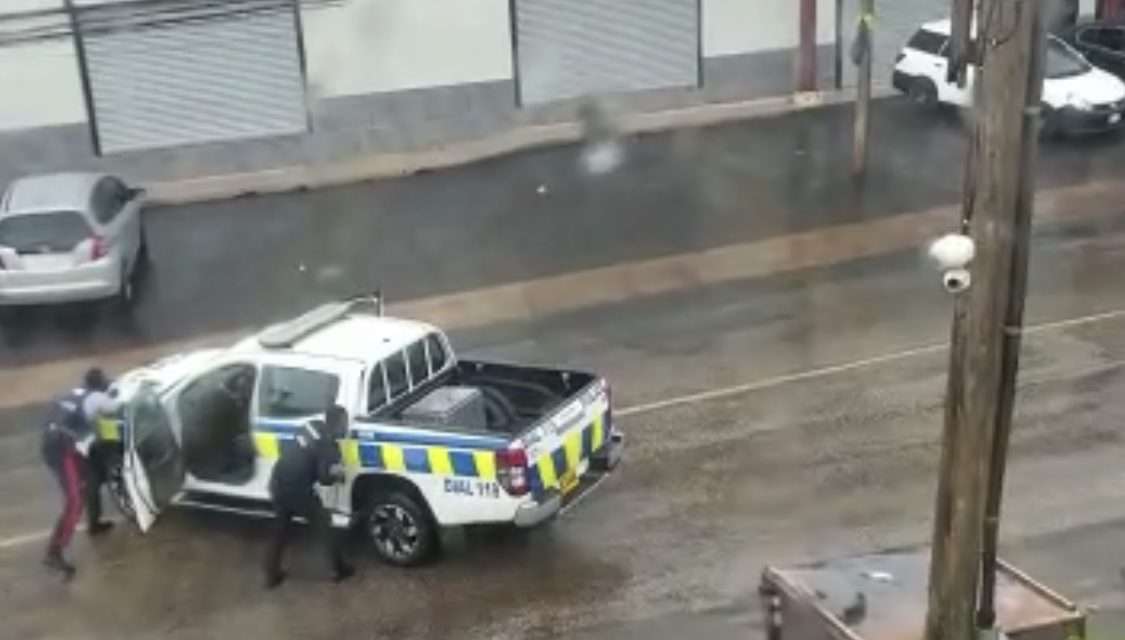 The police say what was considered a hostage situation earlier today was actually a robbery at a Court’s Ready Cash store in Junction, St Elizabeth .

The police were alerted and responded and surrounded the building, however its understood the robbers had already made their escape.

SSP Lindsay says they’re uncertain how many people were involved in the robbery.

Senior Superintendent, Stephanie Lindsay, Head of the Corporate Communications Unit of the JCF.

She’s also uncertain how much money was stolen.

It was previously reported  that workers were being held hostage.

However, SSP Lindsay says the police were simply following protocol upon arrival at the scene.