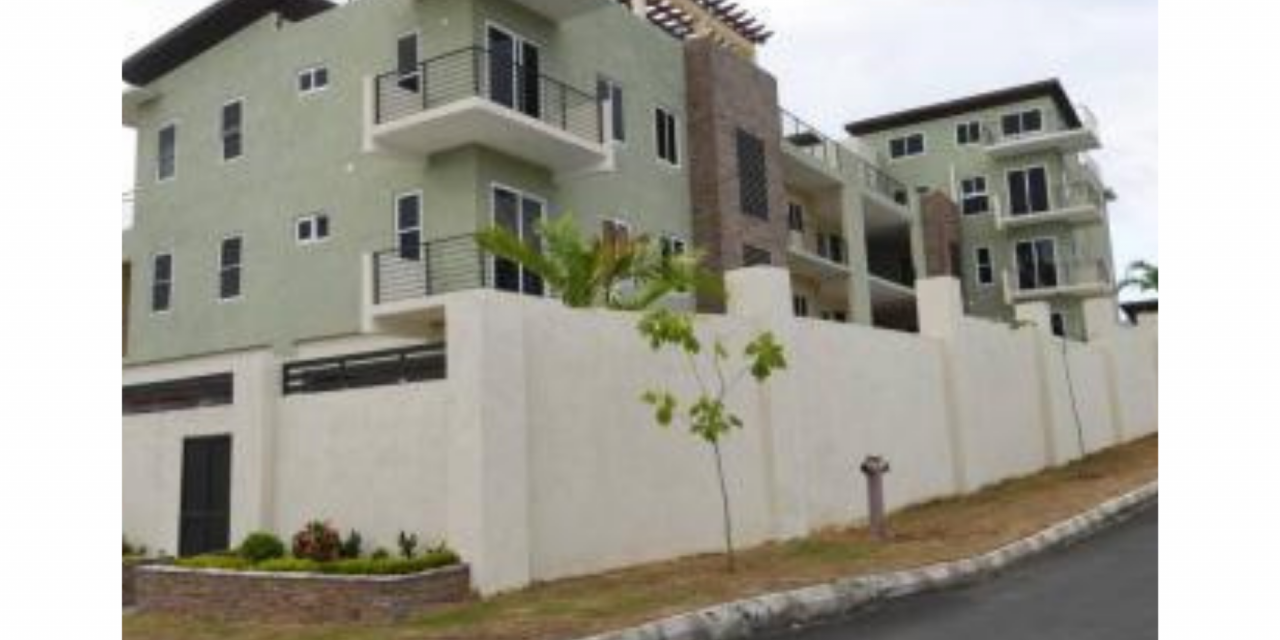 The Supreme Court has ruled against a multimillion-dollar three-storey apartment development on Birdsucker Drive in upper St Andrew.

Supreme Court Justice, Georgiana Fraser, has ruled the building as illegally approved and constructed, opening the door for possible demolition.

Justice Georgiana Fraser yesterday overturned the building and environmental approvals for the development.

She declared that the Kingston and St Andrew Municipal Corporation and the National Environment and Planning Agency broke the law in granting them.

This is a major victory for residents of the neighbourhood who took the matter to court in 2018.

The ruling could result in substantial financial hardship for the developers, WAMH Development Limited which spent some 190 million dollars on the project.

The development was 99 per cent complete up to the start of the trial in February 2019.

The judge argued, however, that for the court to exercise its discretion in considering hardship, the party must come with clean hands.

Justice Fraser in her ruling says she wasn’t convinced that WAMH, deserved to benefit from that consideration owing to its dishonesty and lack of regard for orders made by relevant authorities.

The Justice said the KSAMC breached its statutory duties and failed to follow procedures outlined in the Town and Country Planning Act by.

She also ruled that the municipal authority had no jurisdiction to give building approval despite several breaches of the 2017 provisional development order for Kingston and St Andrew.

The court ruled that NEPA, exceeded its jurisdiction as it had no power to grant an environmental permit retrospectively.