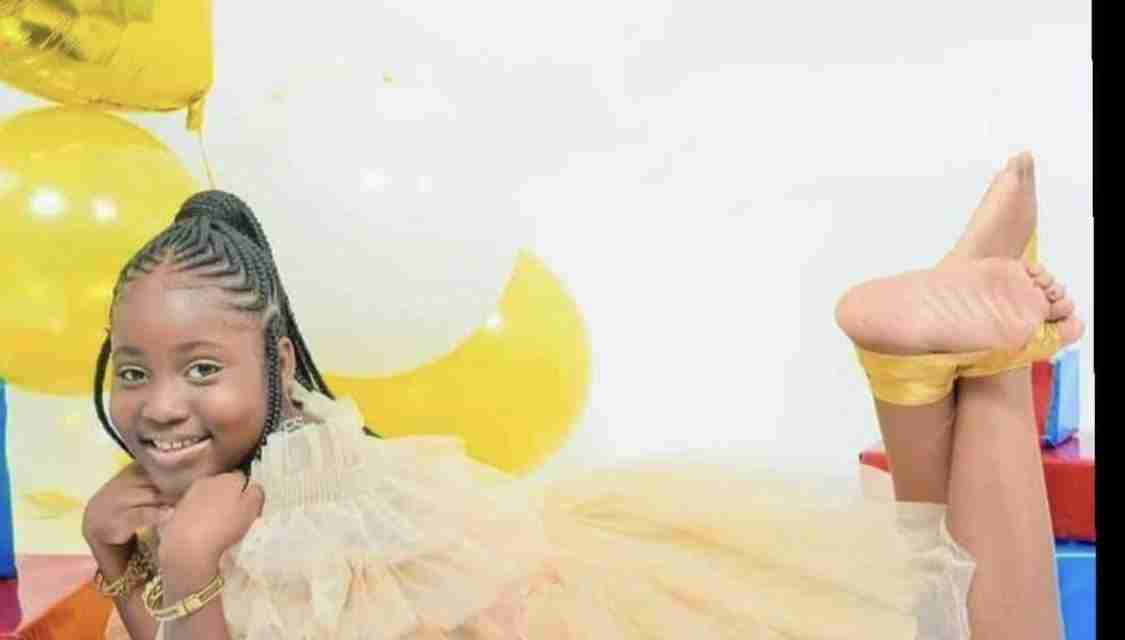 The Central Kingston Police have detained a suspect in their investigation in the killing of a 10-year-old girl on Wildman Street on Thursday morning.

The suspect was placed before an identification parade on Friday where he was positively identified.

The man remains in police custody. He will be interviewed on Monday in the presence of his attorney.

10-year-old Jezariah Tyrell was shot while she slept in her bed on Wildman Street. She reportedly died while being taken to the nearby Kingston Public Hospital.

Our news centre understands that thugs tried to firebomb her house before invading the property and opening fire killing Jezeriah.

It’s understood the girl was killed in a reprisal attack for a gang related killing hours prior.

Jezariah is the latest victim of the ongoing gang feud between the Darksyde and Genacyde gangs have claimed dozens of lives in 2021.

Meanwhile, the Central Kingston Police have named 10 persons of interest who they believe can help in their investigations in the recent gang conflict.

The persons of interest are:

A 48-hours curfew was imposed in the Rose Gardens community more popularly knows as Spoilas starting at 6:00 pm last evening.