A second suspect who’s been charged in connection with the murder of Constable Derron Henry will appear in the Kingston and St. Andrew parish court in Half Way Tree today.

The suspect is Yudean Brown otherwise called Dean, a 22-year-old labourer of Tulip Lane in Denham Town. He was held in Riverton City, off Spanish Town Road.

Brown is to appear in court with his co-accused Omar Ricketts otherwise called Demus and Alex, a vendor of a Chisholm Avenue, Kingston 13 address.

Constable Henry was assigned to the Motorised Patrol Division.

At the time of the fatal shooting, Constable Henry was on suspension.

He was reportedly working at the hotel as a security guard. 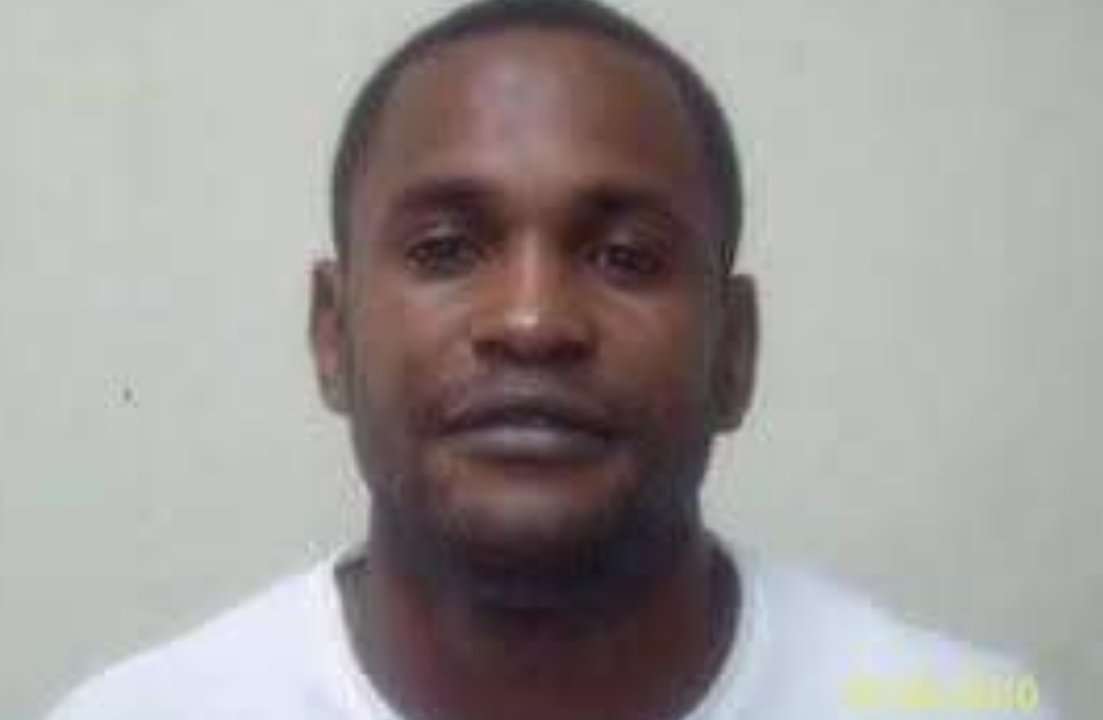 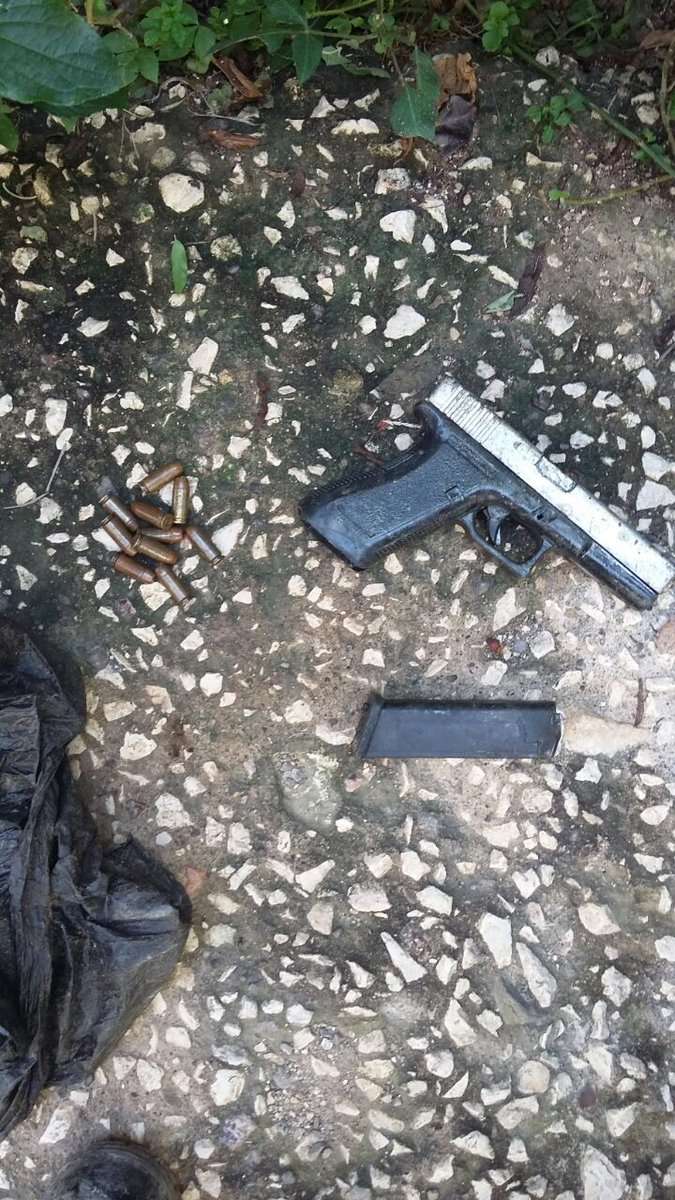