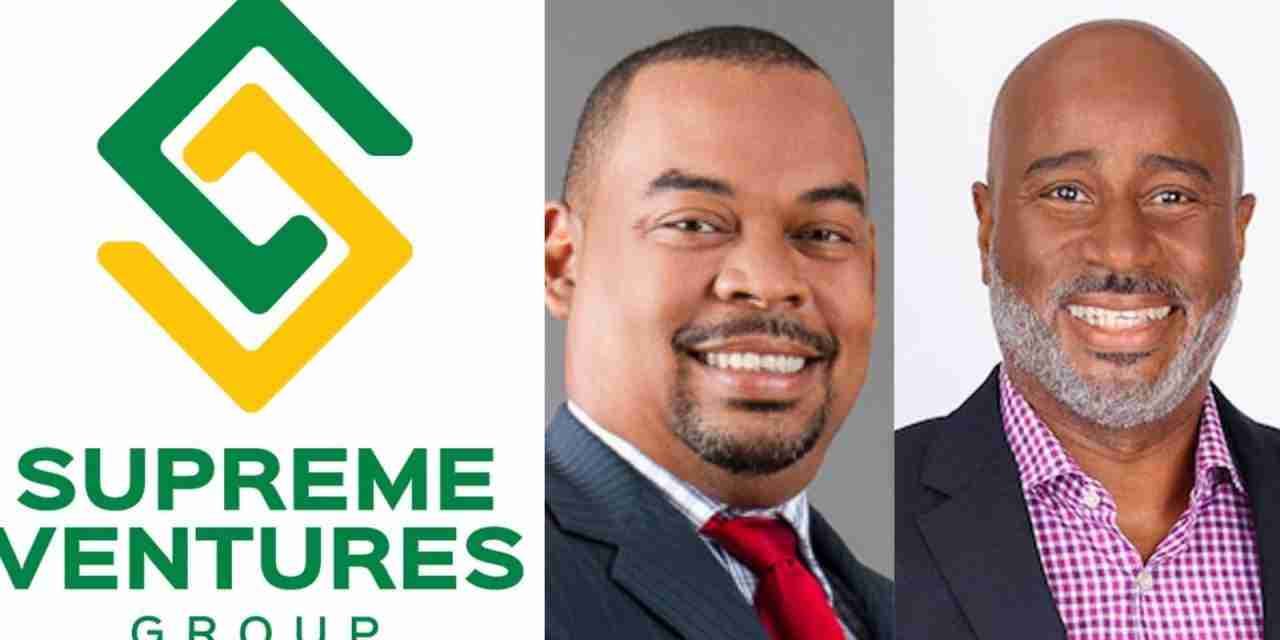 Supreme Ventures continues to dominate the lottery industry with its popular Cashpot game controlling a major 99-percent of market share despite the recent entrance of two new players into the market.

A report by the Betting Gaming and Lotteries Commission, BGLC, says total lottery sales for the period amounted to $4.33 billion.

SVG accounted for over $4.3 billion or 99.7 percent of that sales figure.

New entrants into the market reportedly accounted for $13-million or zero-point-3 percent of the total quarterly sales.

SVL’s Cashpot game is coordinated by its subsidiary, Prime Sports Limited, which is led by its Chief Executive Officer and prominent corporate executive, Xesus Johnston.

The BGLC’s report which contains the total sales figure details gaming industry highlights for the quarter of January to March this year.

Regarding general industry performance, the BGLC found that total government revenue amounted to $2.3 billion which is an eleven percent increase compared to a similar period last year.

The lottery sector leads the way and continues to be the highest contributor to Government revenue with 91-percent.

Meantime, Supreme Ventures and its Executive Chairman, Gary Peart, are reporting a net profit of $601.7 million for the quarter ended March 31, 2021.

SVL says the quarter was truly historic for the company as despite the challenges of Covid-19 and new entrants into the market it was able to protect and grow its customer base, while generating the highest revenues in the company’s history.