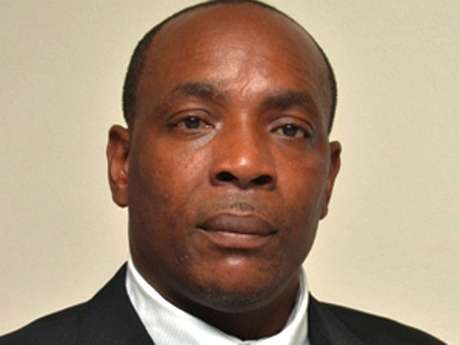 The PNP Councillor for the Salt Spring Division, Sylvan Reid and PNP activist, Don Browne, were today charged with assault, following a fist fight at the Farm Heights Community Centre in St. James.

PNP delegates had gathered at the location, to vote in the candidate selection exercise in the party’s Central St. James constituency organization.

Two attorneys, Ashley Ann Foster and Henry McCurdy, are vying for the right to represent the party in the seat at the next general election.

The fight reportedly broke out before voting got underway at 11-this morning.

SSP McGregor says it was an old fashioned punch-up between the men.

Meanwhile, Deputy General Secretary of the PNP, Senator Wensworth Skeffery says voting has progressed smoothly with less than half of thew registered delegates turning out.

Voting is expected to end at 6pm, with results expected by 7:30pm.