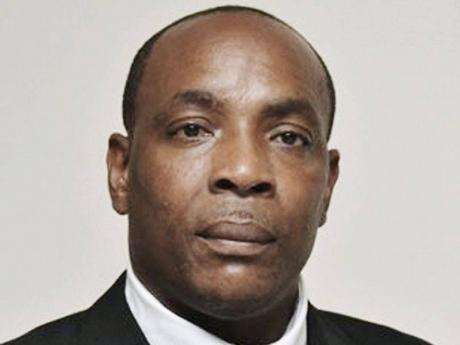 The trial of Councillor for the Salt Spring division in St James, the PNP’s Sylvan Reid, failed to get off the ground when the matter was called up in the St James Circuit Court today.

Councillor Reid is facing multiple charges in connection with the death of 14-year-old Jouvhaine Whitmore.

However, the court was told today that only two of the three were found and served.

A return date for next week monday was set for the warrants to be executed on the witness who disobeyed the court summons.

Justice Harris told Whitmore and the other witness present that she will not be adjourning the matter any further.

Reid’s bail has been extended until then.

However his lead attorney, Queens Counsel KD Knight told the court that the case should’nt go any further.

He points to what he calls “odd things” in relation to what he sees as irregularities in the witness statements.

One irregularity was that a witness statement alleges seeing someone in a green shirt.

Knight argued to an outburst of laughter, given the extent to which society is polarized, if that person is seen in a green shirt, he would never bear the title he bears, which is Councillor.

Police reports allege that in November, 2013, three men were seen leaving the scene of an accident at the intersection of Retirement and Tucker roadway in Granville, St. James.

Following the fatal accident in which young Whitmore was reportedly hit from his bicycle, Councillor Reid reported his SUV stolen to the police.

However, an eyewitness who’d visited the station to report the matter pointed out Reid as one of the three men who were seen leaving the vehicle at the time of the accident.

Charges were laid against Reid in March of 2015, following a ruling by the Director of Public Prosecutions.