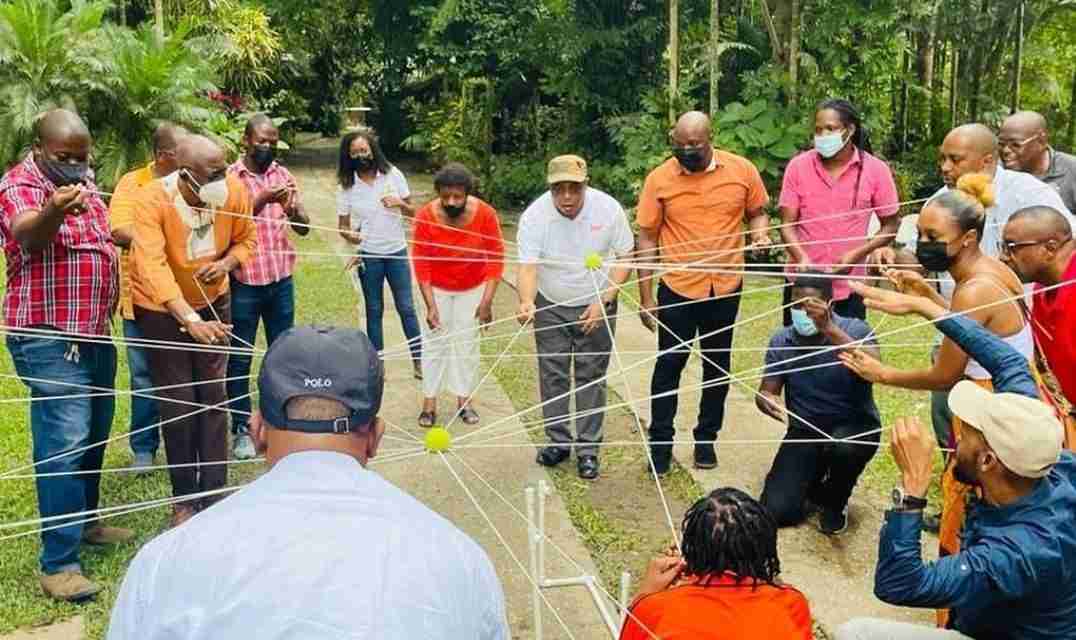 The Opposition People’s National Party, PNP, says heading into this weekend’s 83rd annual conference, tackling the disunity in the party is one of its main objectives.

The conference will be staged virtually over two days, Saturday and Sunday.

General Secretary, Dr. Dayton Campbell says the party has decided to hold the conference because it must get to what he calls the new norm.

He says the party has made progress in tackling the issue of unity.

He says the PNP must be strong to provide hope to the society.

He says the public session will be televised and streamed live from the PNP’s social media pages on Sunday.