Tahlia Richardson To Represent Jamaica At Commonwealth Games In July 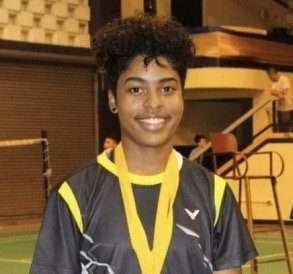 Tahlia Richardson will be one of four players representing Jamaica at the Commonwealth Games in Birmingham, England from July 28 to August 8.

The others are Katherine Wynter, Samuel Ricketts and Joel Angus.

Richardson says she’s elated to once again represent Jamaica on the international stage.

She says she made a vow to herself that she would be on the next team to the Commonwealth games after seeing the social media pictures of the 2018 Games in Australia.

Richardson is confident that they’ll be able to build team chemistry despite the fact that they are all based in different locations.