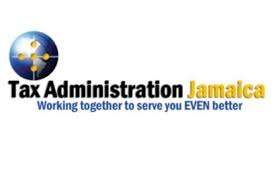 A cashier from Tax Administration Jamaica, TAJ, has become the first person to be sentenced under the Cyber Crimes Act.

This, as a result of charges from the Revenue Protection Division. Claudine Morgan was fined 100-thousand dollars, or six months in prison at hard labour.

She pleaded guilty in the St. James Magistrates Court to Possession of Data Device.

She also received a suspended two year sentence for Possession of Identity Information. Morgan was arrested and charged in September 2013.

She had been assigned as cashier at the Firearm Licensing Authority’s Montego Bay office.

It’s alleged that she used a skimming device to capture data from debit cards given to her by customers paying for their gun licenses.

The full investigation revealed that she then passed on the information to others who then withdrew funds from the customers’ accounts at ATMs.