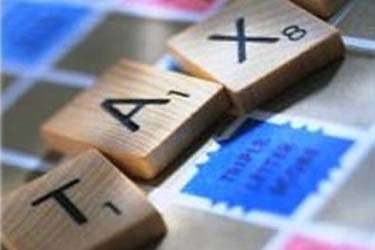 Preliminary figures show that the government has collected more taxes than expected for the first quarter of this fiscal year.

They collected $25.7-billion, nearly $4-billion more than the $22-billion targeted.

According to the TAJ, it’s the first time that they’ve exceeded targets for three consecutive months, in at least the past six financial years.

The Administration says the increase in revenue collection is the result of the continuation of focused compliance strategies which began last financial year, and resulted in TAJ surpassing its annual target for 2015/16.

The compliance efforts include closer monitoring of arrears, mandating several categories of taxpayers to file online, as well as implementing several pieces of legislation, including Access to Third Party Information and Garnishment.