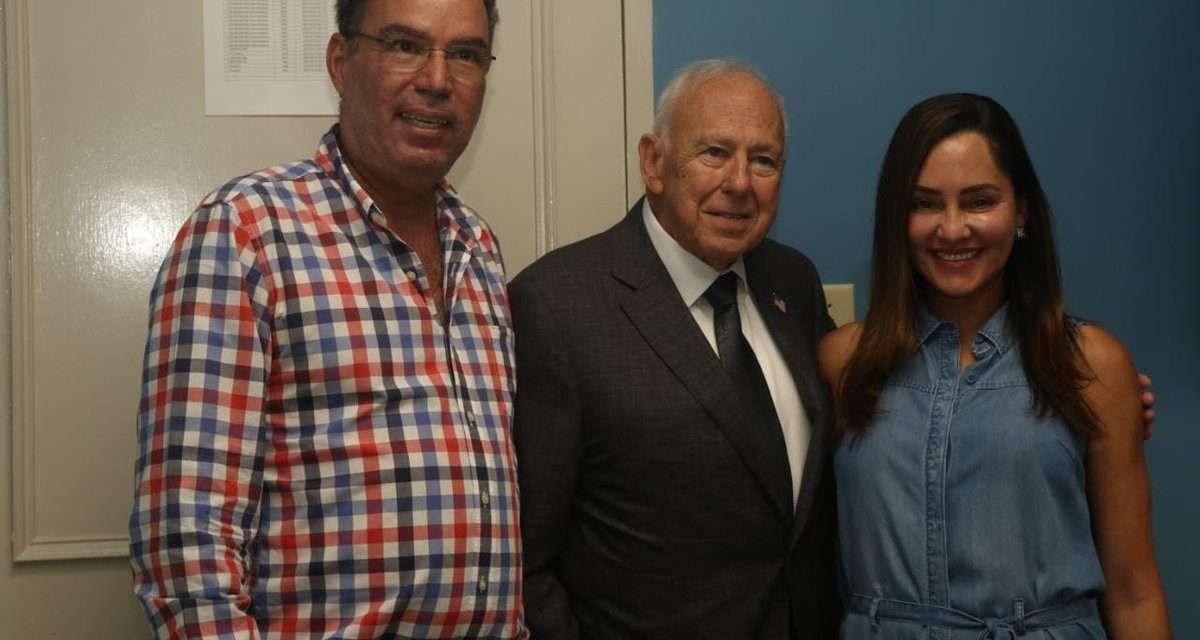 United States Ambassador to Jamaica, Donald Tapia, is lauding Energy Minister and West Portland Member of Parliament, Daryl Vaz for being a public official who gets things done despite being the victim of misinformation.

But speaking during an interactive session on social media a few days ago, Ambassador Tapia commended Minister Vaz.

He says the Energy Minister and West Portland MP is progressive in his approach to his job.

He says Minister Williams and Queen’s Counsel Malahoo Forte have adopted a positive solution-oriented approach to issues that have arisen during their service in Government.