‘Tappa’ Disappointed Spectators Will be Barred From WCQ vs Canada 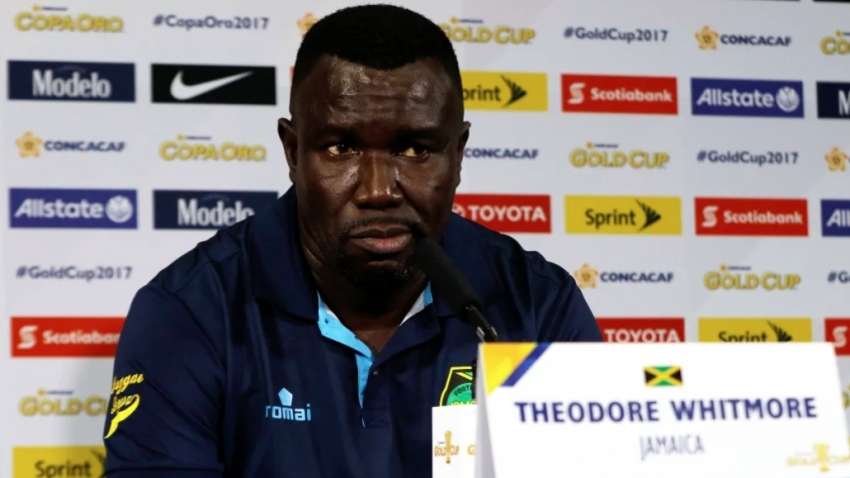 Head coach for the national senior men’s team, Theodore Whitmore, has expressed disappointment at the government’s decision to reject the JFF’s proposal to have fully vaccinated fans in the stands for the match between Jamaica and Canada, on October 10.

Minister of Local Government and Rural Development, Desmond McKenzie, announced that due to the need to maintain close management of Covid-19, this match will be closed to the public.

Minister McKenzie said, “the Government cannot facilitate large gatherings for any purpose at this time, as we are still managing the public health crisis imposed by the pandemic”.

“As the Minister responsible for the enforcement of the Disaster Risk Management Act and Orders, I wish to advise the public that no exemptions will be granted in respect of the upcoming World Cup qualifying game on October 10,” said McKenzie.

Minister McKenzie said, no spectator, vaccinated or unvaccinated, will be allowed into the stadium.

Additionally, he said the public is reminded that under the current Disaster Risk Management Order, Sunday is a no-movement day.

Whitmore believes it’s a missed opportunity for the government to help get the 12th man involved to help boost the confidence of the players.

The Government said it’s managing the resumption of sport in a phased, orderly manner, consistent with the reduction in the country’s positivity rate.

Minister McKenzie said the impact of sport on social well-being and social development is well recognized, and the Administration will support all efforts to promote the enjoyment of sport in the safest way possible.