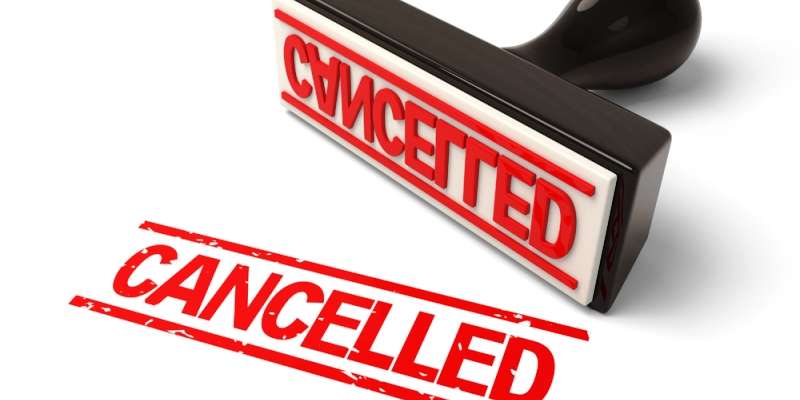 University Professor and Financial Analyst, Dr. Denzil Williams, is distancing himself from a public forum which was scheduled to take place at the Jamaica Pegasus Hotel this evening to assess the tax plans of the JLP and PNP.

But in a statement sent at minutes to four this afternoon, organizers say the forum had been cancelled due to unforeseen circumstances.

Dr. Williams says he never agreed to participate in the forum which was advertised under the banner ‘JLP and PNP tax plans – Jamaica must be the winner’.

But he says he’s surprised the move was made to advertise him to discuss issues regarding taxation.

Mr. Matalon came under fire on the weekend from the Opposition following his admission on Sunday that he authored a document which was reported by a section of the media on Friday.

The document was critical of the JLP’s plans to remove income tax for persons who earn 1-point-5 million dollars or less. 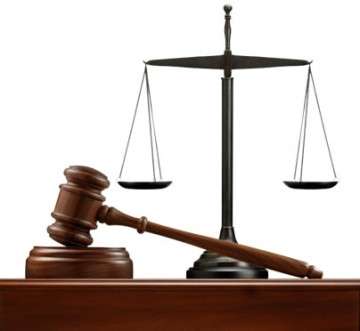 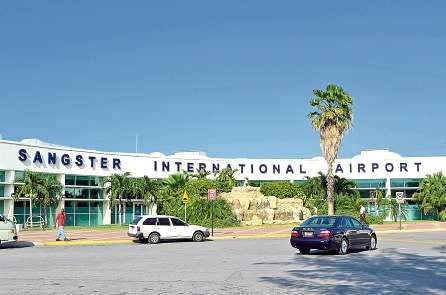 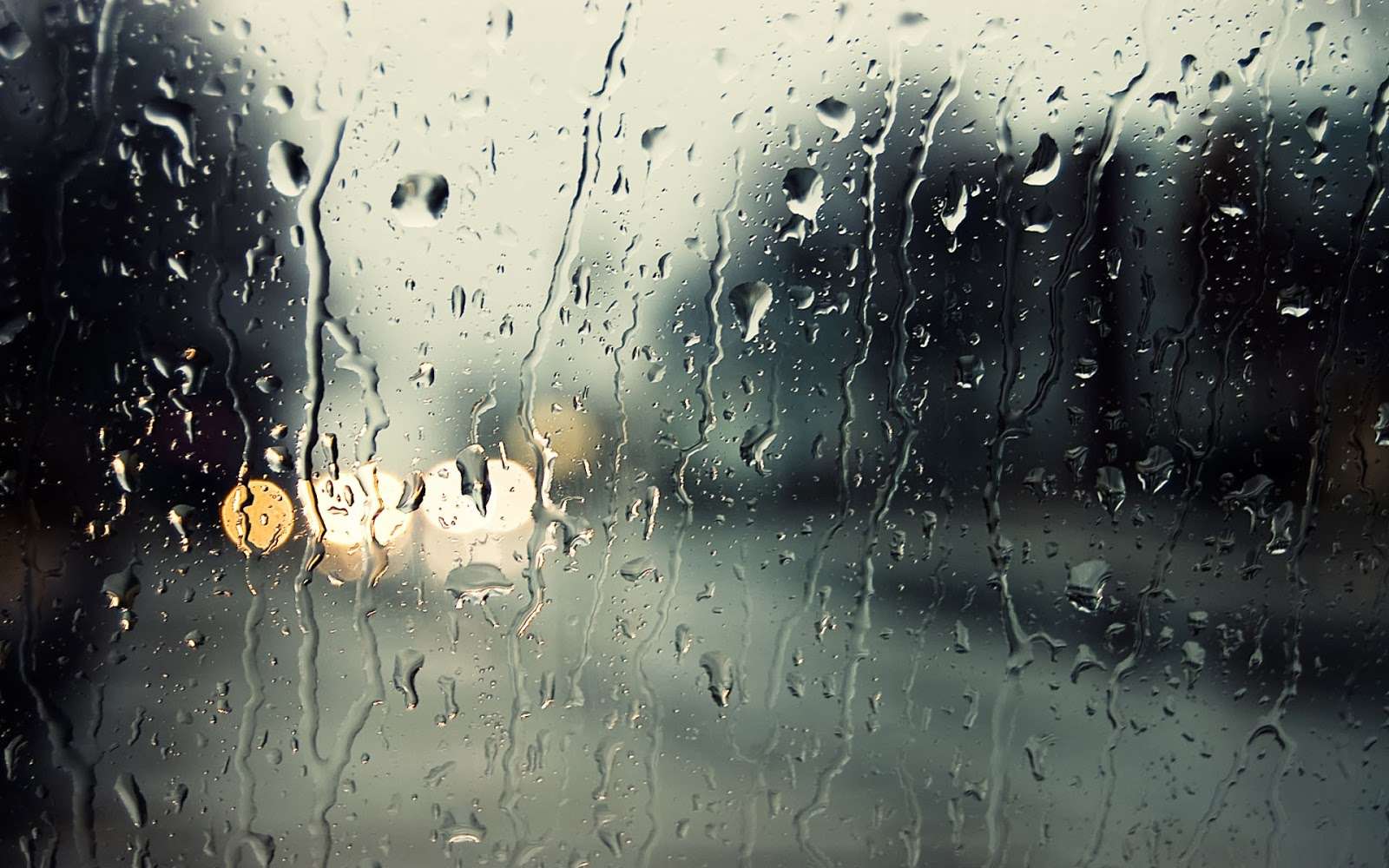 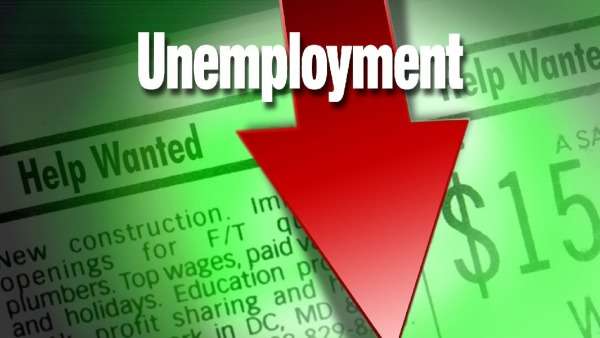