‘Taxi’ on the Move Back to the MLS, Signs with Toronto FC 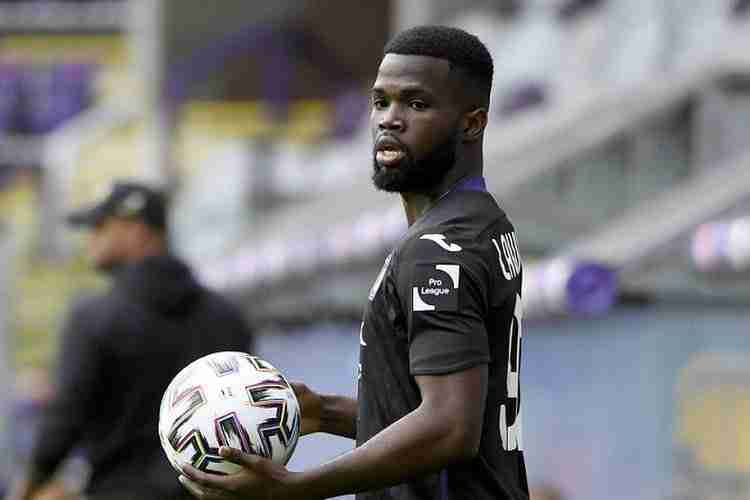 The 28 year old is heading back to the Major League Soccer in the United States after just one season in Europe.

According to reports Toronto FC has acquired the services of the former New York Red Bulls left back from Anderlecht in Belgium.

He’s made 17 appearances with the former Belgian Champions.

Lawrence had previously spent five seasons with the Red Bulls and was regarded among the league’s best left backs.

Known for his explosive pace up and down the left flank, Lawrence picked up the nickname “taxi” and won two Supporters’ Shields during his time with RBNY.

The defender also has 60 appearances with the Jamaican national team.