Taylor is T20 Cricketer of the Year 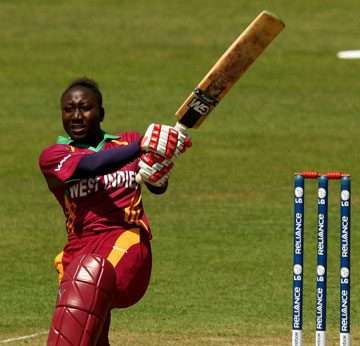 Jamaica’s Stafanie Taylor was named ICC Women’s T-20 Cricketer of the Year for a third time.

Taylor scored the most runs by any female in T-20 cricket this year, 340 in nine matches.

He was also recognized as the best test player.