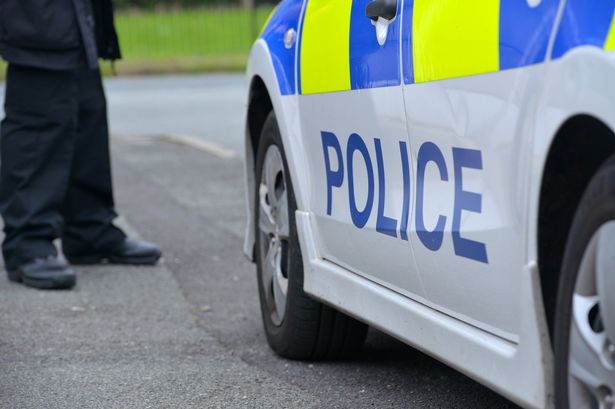 The 15-year-old boy who was mistaken for an intruder and shot and killed by his father has been identified as Raheem Shaw of Hellshire in Portmore, St. Catherine.

The incident occurred sometime after three this morning.

The boy was a student at Wolmer’s Boys School in Kingston.

Head of the St. Catherine South Police Division, SSP Christopher Phillips, says the father was roused by the boy’s mother, who reportedly heard sounds coming from from the vicinity of the front gate of their premises.

It’s understood the couple also heard the grille to the house being unlocked.

The father, who is a licensed firearm holder, reportedly fired multiple rounds in the direction of what he suspected was an intruder.

Five spent castings have been recovered from the scene.

It’s understood the bullets penetrated the front door to the house.

Upon further checks, it was revealed that the boy had been shot.

He was rushed to the Spanish Town Hospital, where he was pronounced dead.

The boy was expected to have been inside the home at the time of the shooting.

When our news centre visited the community this morning, scenes of crime detectives were still on location.

The boy’s parents are being interviewed by the police, and are said to be devastated.

Grief counselling is being provided for the boy’s classmates.