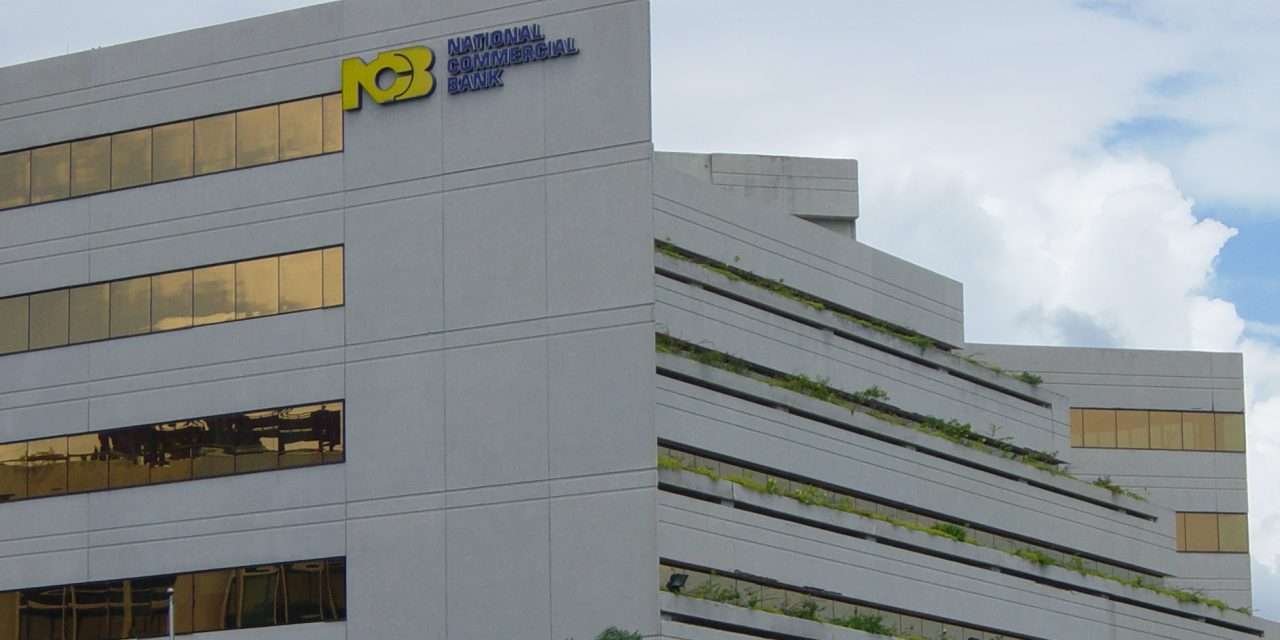 There are tensions emerging this afternoon between the management of the NCB Financial Group and its Staff Association over the issue of mandatory vaccination in the conglomerate.

This after the financial institution issued a staff circular last evening mandating that its more than 2,000 employees take the Covid-19 vaccine or present a weekly negative PCR test.

The staff is reportedly restive over the mandate, which they say is overly restrictive and has not given sufficient time for consideration.

The mandate takes effect on November 1.

As Nora-Gaye Banton reports, the NCB Staff Association has demanded that the mandate be withdrawn.

The NCB Staff Association says at no time did it agree to mandatory vaccination being imposed at the financial institution.

It says it’s concerned about issues relating to medical objections, religious beliefs, the insufficiency of clinical trials to determine long term effects of the vaccines, and vaccine availability in light of the bank’s October 31 deadline.

The Staff Association is blasting as “discrimination”, the bank’s requirement for a negative PCR test from unvaccinated employees.

Paul Stewart is Chairman of the NCB Staff Association.

Mr. Stewart says the union is not generally opposed to a vaccination policy.

But he’s questioning whether staff members will have sufficient time to comply with the mandate before the punitive actions, such as unpaid leave takes effect.

Jamaica currently has just under one million doses of the AstraZeneca and Johnson and Johnson vaccines in stock.

But Mr. Stewart maintains that staff should have the option to choose which vaccine they receive.

The Union boss says this complicates the bank’s mandate.

The NCB Staff Union cites the guidance of the World Health Organization, which says a vaccine mandate represents a policy option that interferes with individual liberty and autonomy.

The Union says the cost associated with a PCR test being borne by the staff is a violation of International Labour Organization Convention No. 155.

It says that requires that no Occupational Safety and Health measures should involve expenditure from the staff.

The Union has demanded that the bank withdraw the mandate and return to the negotiating table.