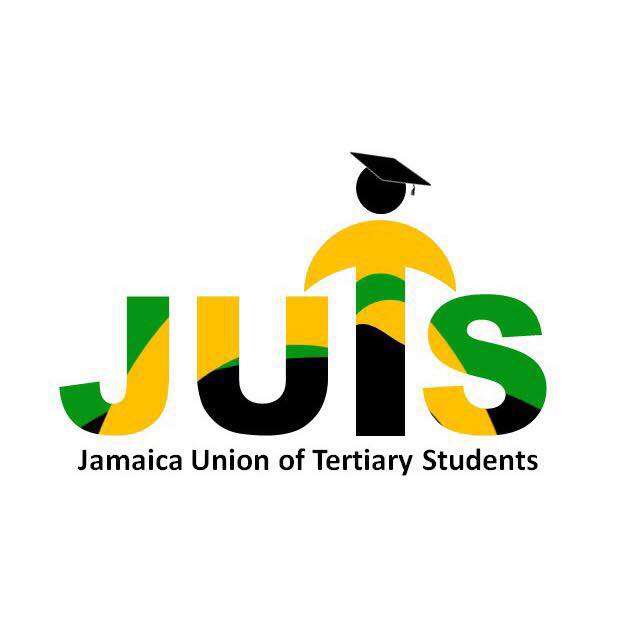 The companies have been charging what students see as unfair cancellation fees for not being able to participate in the yearly work and travel programmes during the prevailing COVID-19 pandemic.

They say some of the agencies are charging 400 US dollars in cancellation fees.

She says the union is exploring its legal options.

In the meantime, CEO of Students’ Work and Travel Programme, SWAT, Mark Foster says the law governing the programme stipulates that students should honour 25-per cent of the fees, in the event of cancellations.

That law is the Employment Agency Regulations Act.

But, he says reports of students being charged more than a quarter of the total programme fee isn’t becoming of the agencies.

And CEO of the International Travel and Cultural Exchange, Poye Robinson, admits the legislation would not have contemplated a global crisis such as a pandemic.

But, he says the companies have financial obligations to honour.

Poye Robinson, CEO of the International Travel and Cultural Exchange.