Feared criminal convict, Tesha Miller, is to return to the Home Circuit Court in Kingston on January 9 next year to find out how long he’ll be in prison.

Miller was found guilty this afternoon for being an accessory before and after the fact to murder in relation to the 2008 murder of then Chairman of the Jamaica Urban Transit Company, JUTC, Douglas Chambers.

Our reporter William Mitchell was in court when the jury returned the guilty verdict.

Tesha Miller was found guilty of being an accessory before and after the fact to murder.

The 7-member jury deliberated for approximately 3-hours then delivered their unanimous verdict.

When the verdict was delivered, Miller stared blankly at the foreman of the jury.

He did not utter a word.

Allegations are that in June 2008, Miller ordered Andre ‘Blackman’ Bryan and another man who’s now dead, to murder Douglas Chambers.

The witness said Chambers had left a meeting and was smoking a cigarette when Bryan shot him multiple times, outside the JUTC Depot in Spanish Town, St. Catherine.

During the trial, the Court heard evidence from a confessed former gangster who said Miller organized for Mr. Chambers’ killer to take a boat to the Cayman Islands to avoid capture.

The witness said he was present at a meeting when the orders were given by Tesha Miller to kill Douglas Chambers.

And, he was the one who gave the killers the guns to carry out the killing.

The main witness’ evidence was today accepted by the jury as credible.

He testified that Miller is the leader of the Spanish Town based Klansman Gang.

Miller, through his Attorney, Bert Samuels, denied the allegations.

Mr. Samuels also objected to testimony from the prosecution’s witness that lawyers for Klansman gangsters were paid by extortion money which was collected on the orders of Tesha Miller.

Miller also took to the dock and claimed that he was only an innocent Welder.

He denied ordering the murder of the then JUTC Chairman.

He also denied ever meeting the witness.

In addition to Mr. Samuels, Miller was represented by Bianca Samuels, Isat Buchanan and Ramon Clayton.

Over the years, Miller has gained notoriety which has been highlighted in popular culture.

That notoriety has from time to time been mentioned in songs by dancehall entertainer and murder convict, Vybz Kartel.

Meanwhile, Miller’s attorney, Bert Samuels, says he’ll be seeking to have the verdict quashed on appeal.

He also argues that Miller wasn’t able to be tried in front of a jury of his choice as he believes an error was made in law at the jury selection stage of the trial.

Both were speaking with the media this afternoon. 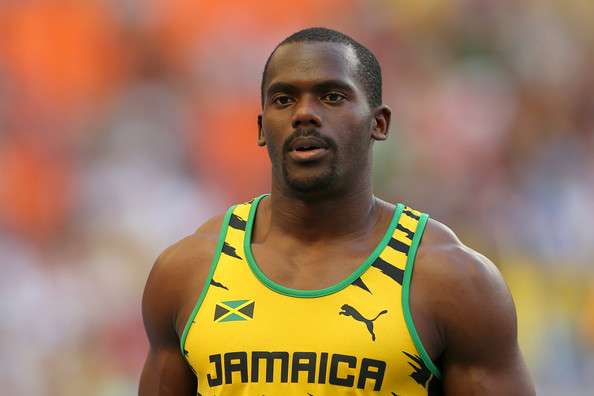 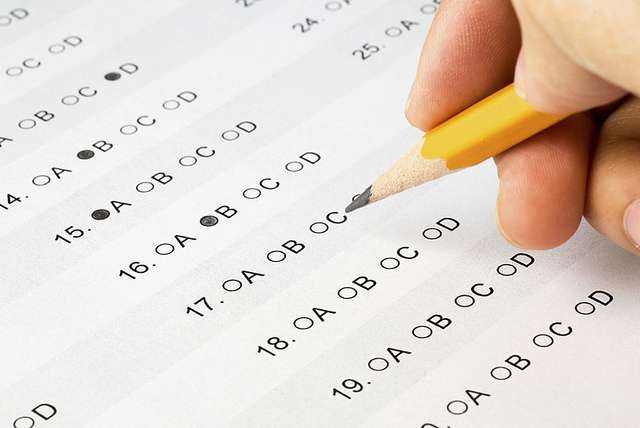 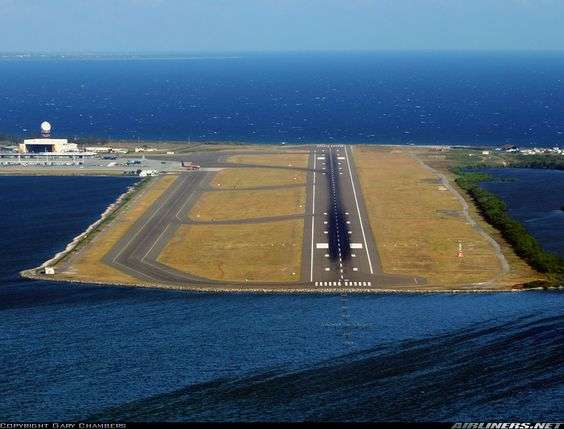 Tourism Ministry Encouraged by Progress in Returning Airspace to Normality