The prosecution’s star witness in the case against Tesha Miller, told the court moments ago that he decided to come forward because 13 members of his family were killed over a two year period.

Tesha Miller is charged with being accessory before and after murder in the killing of then Chairman of the Jamaica Urban Transit Company, Douglas Chambers, in June 2008.

The witness is now giving evidence in the Supreme Court before Justice Georgianna Fraser.

The 29-year-old witness says having joined the gang as a 13 year old he just wants everything to stop.

“You have some times where things come up, you have to take a stand to end all of it. I have to take a stand in the circumstances cause sometimes you fed up with what’s going on and it’s time to put a stop to everything. The shooting the robbery the murder the extortion.” 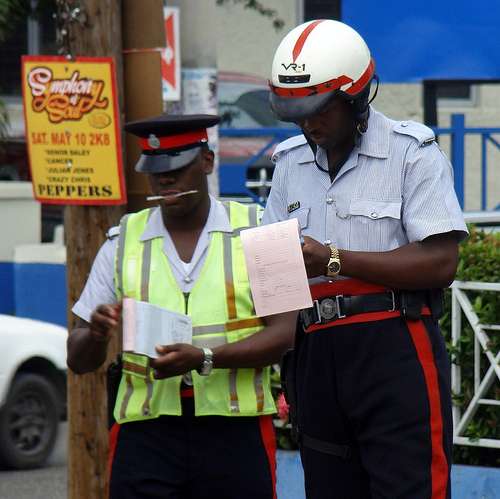 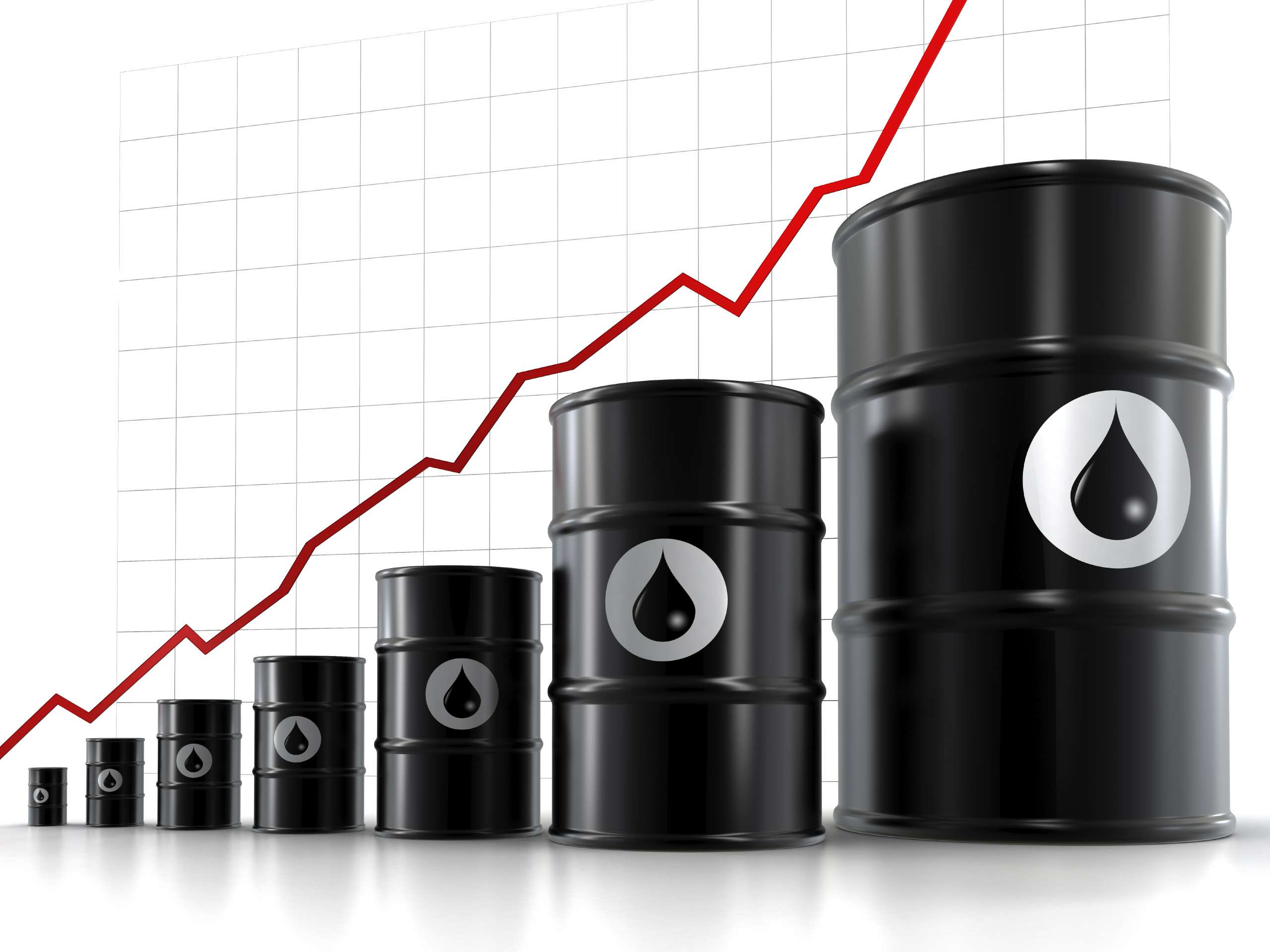 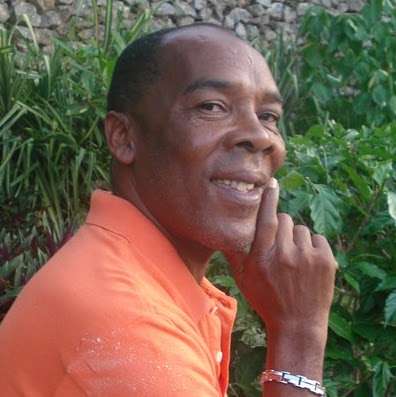