“Thank you for the Concern”: Spice Recovering From Emergency Surgery Caused by Life-Threatening Condition 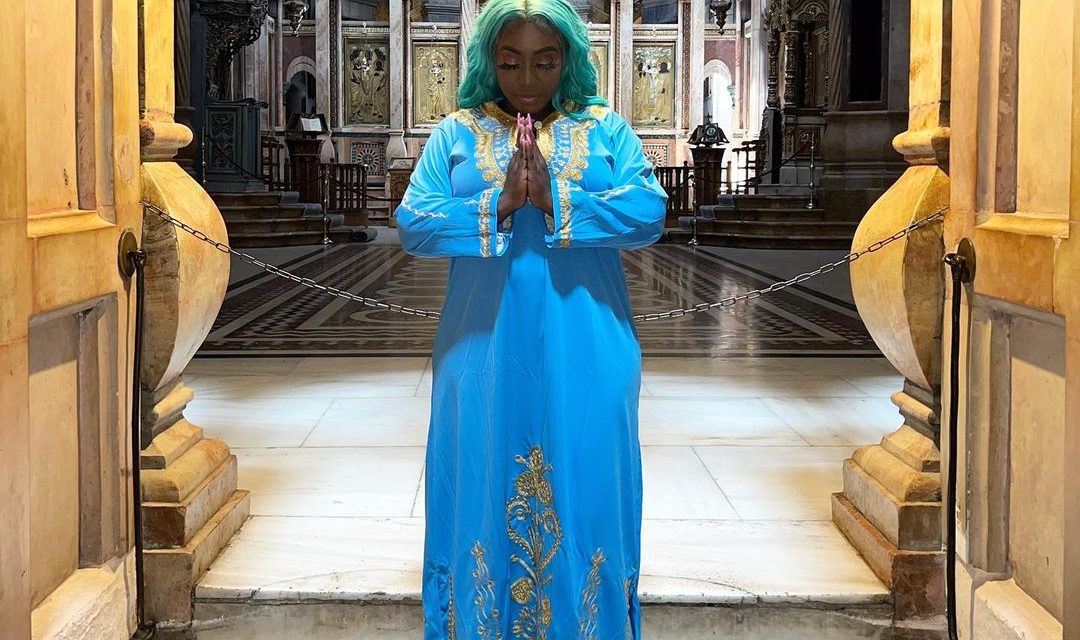 Dancehall superstar, Spice, has confirmed that she was recently hospitalised with a potentially life threatening illness.

In an Instagram post moments ago the Dancehall Queen revealed she suffered from sepsis, relating to a damaged hernia.

According to the Mayo Clinic sepsis is a potentially life-threatening condition that occurs when the body’s response to an infection damages its own tissues.

In making the revelation on social media, the artiste, who’s given name is Grace Hamilton, said she underwent surgery.

“I suffered a damage hernia a few days ago that sent my body into sepsis, as a result I was rushed to the hospital for immediate surgery,” said Spice.

Speculation started last week that Spice had been hospitalised in the Dominican Republic following a medical procedure. Her booking agent is quoted in the print media as saying the entertainer was not in a coma but didn’t reveal much on her medical condition.

Rumours grew stronger with reports that her condition had taken a turn for the worse.

“As you know I’ve been off social media for a while to rest mentally, so little did I know that during my medical scare it was already been said that I had a heart attack, I was in a coma , and I also died, but none of that is true,” she said.

Spice didn’t reveal in what country she is but she did say she’s in recovery following her surgery and she thanked her fans “for all the prayers and concerns, please take great care of yourself, eat, live, love laugh, like it’s your last day, I LOVE YOU ALL SO SO MUCH.”

Meanwhile, the Grammy nominated entertainer says following her medical scare she’ll have to tone down some of her usual energetic and acrobatic performances.

She also apologised to promoters for shows that she has missed and will likely miss during her recovery.

“And yuh dun know Gracie always ago be harself,so I guess this is no more Jumping off a speaker 🔊 Boxes for me 😂…….. To all the promoters that has a confirmed booking with me please accept my humble apology.

“Cayman, I know you was up next, for 25th of this month however I’ll see you at a later date.”