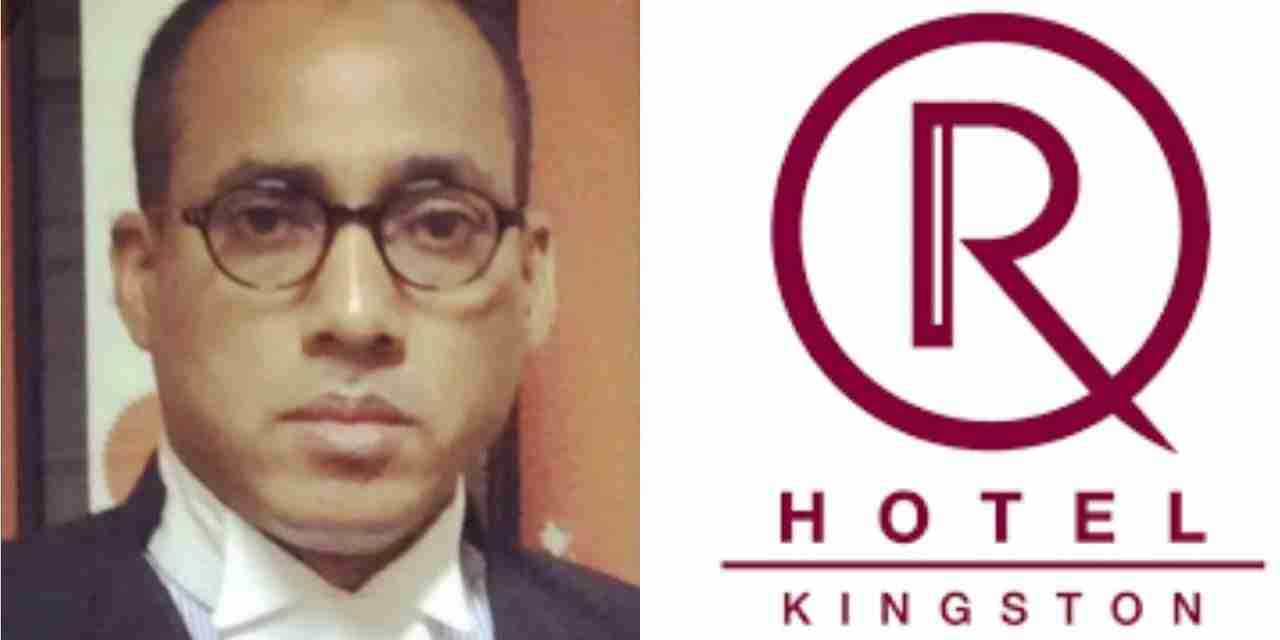 Attorney representing the R-Hotel, Queen’s Counsel Peter Champagnie, has moved to clarify a Gleaner online report today which suggested that CCTV footage from the probe into a gathering at the R-Hotel which led to the resignation of Floyd Green as Agriculture Ministry, may have been lost.

Mr. Champagnie was quoted in the article as saying the nature of some CCTV systems is that the shelf life of data recorded over a period of time may not be very long and could possibly be over-written.

The headline of the article indicated that Champagnie said the R Hotel no-movement day footage is possibly lost.

That headline led to an outpouring of concern on social media

Mr. Champagnie says to the credit of the Police and the Court appropriate legal steps are being taken to access the footage.

He says the narrative that the CCTV footage has been lost requires clarity.

Mr. Champagnie recently responded to a letter from the Police and noted that at least one individual at the center of the investigation had an unqualified exemption from the no-movement day under the Disaster Risk Management Act, DRMA.

While speaking on Tuesday afternoon with our news center, Mr. Champagine reiterated that the R-Hotel is cooperating fully with the investigation.