The Beginning of the End: West Indies Greats Reflect on Being De-Throned as Kings of Test Cricket in 1995 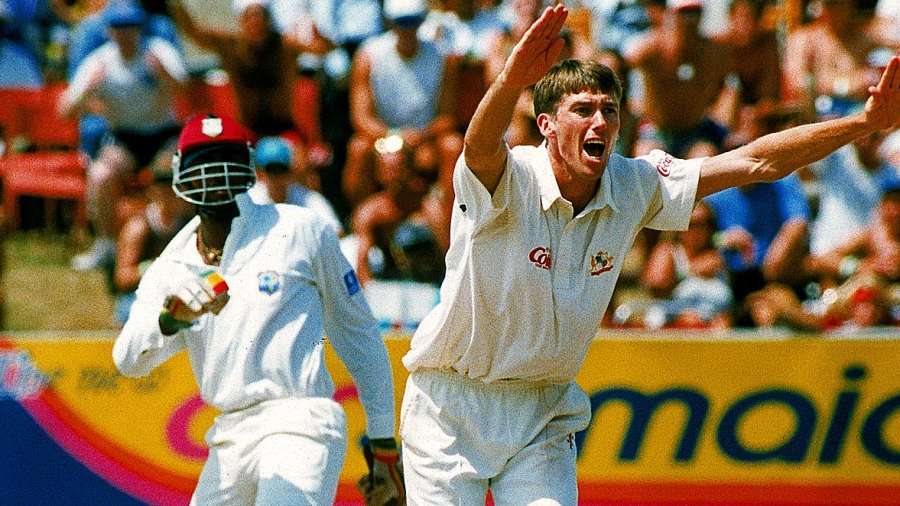 It’s now a quarter of a century since the West Indies were dethroned as kings of test cricket when they lost that bruising 1995 series 2-1 to Australia in the Caribbean.

Prior to that, the West Indies had piled together a 15 year unbeaten run, not only the best in cricket but one of the great achievements in world sport at that time.

Since that win at Sabina Park in April of 1995, when Mark Taylor’s men sent shock waves through the cricketing world, the West Indies has gone downhill and currently ranks near the foot of the table.

Two of the players who were involved in that series bowling legends Courtney Walsh and Sir Curtley Ambrose have been reflecting on the defeat and for Walsh it was one of the saddest moments of his illustrious career.

Sir Curtley said that series defeat has live long with him and they felt as though they had let down the people of the Caribbean.