The police and firemen investigate a fire at the Tower Street Adult Correctional Centre.

The Police and the Jamaica Fire Brigade are investigating a fire which broke out today at the Tower Street Adult Correctional Centre in downtown, Kingston.

The fire resulted in prisoners being transferred from one section to another area of the institution. Commissioner of Corrections, Ina Hunter, spoke to our news centre this afternoon while on her way to the facility popularly known as ‘GP’. Mrs. Hunter says preliminary indications are that no one has been hurt.

She says the extent of the damage is not immediately clear.

In the meantime, speaking earlier today with our news centre, Senior Deputy Superintendent at the Jamaica Fire Brigade, Emilio Ebanks, said the fire affected a section of the facility which houses a hospital dormitory for inmates.

He says it’s not yet clear what caused the blaze. 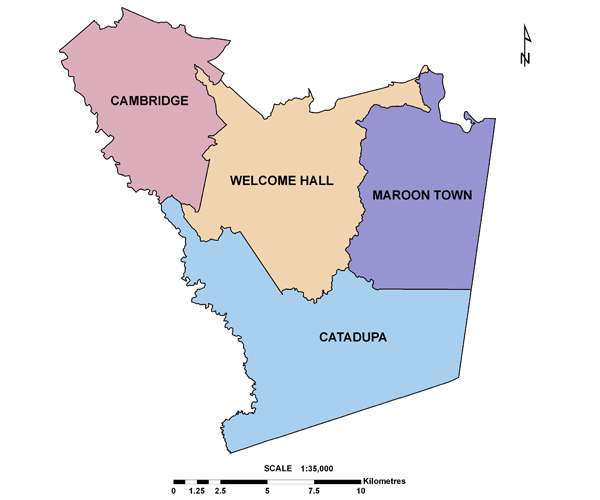 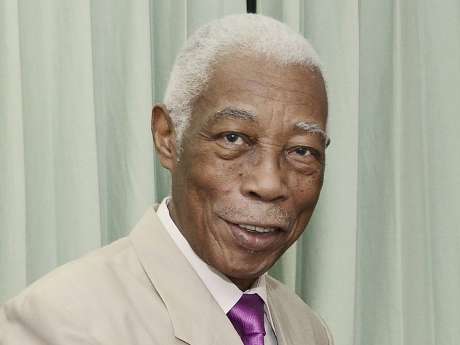 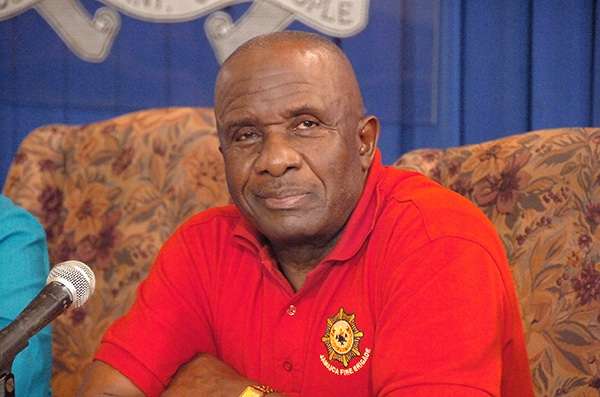