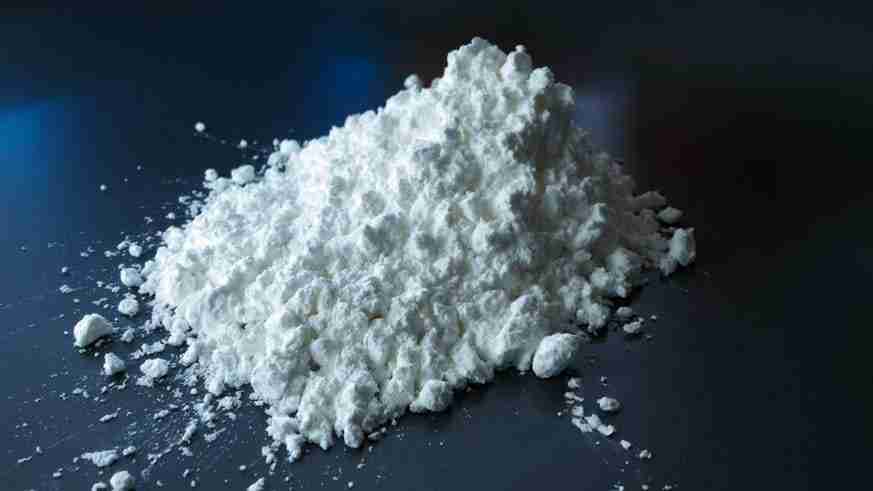 The policewoman who pleaded guilty to attempting to smuggle more than one-thousand grams of cocaine into the United States, has been sentenced to almost three years in prison.

Shelian Allen was arrested at an airport in Florida in February this year.

Allen was placed before the court on two counts.

One related to the importation of 500 or more grams of cocaine into America.

The second count on the indictment was related to fraud in the Eastern District of Wisconsin.

Count two of the indictment was dismissed without prejudice by the court.

Allen had been on the radar of US law enforcement for her suspected involvement in a multimillion-dollar lottery scamming scheme.

When she was detained by federal authorities this year, she was searched and found in possession of more than one-thousand grams of cocaine.

Some of the contraband was found in Allen’s vagina.

Allen pleaded guilty to the charge in April and was sentenced to 33 months in prison on July 18.

In the ruling handing down in the Southern District of Florida, Allen will be credited for time already served since her detention in February.