‘They’re Coming For Me’: Montague says Influential People Are Plotting His Demise 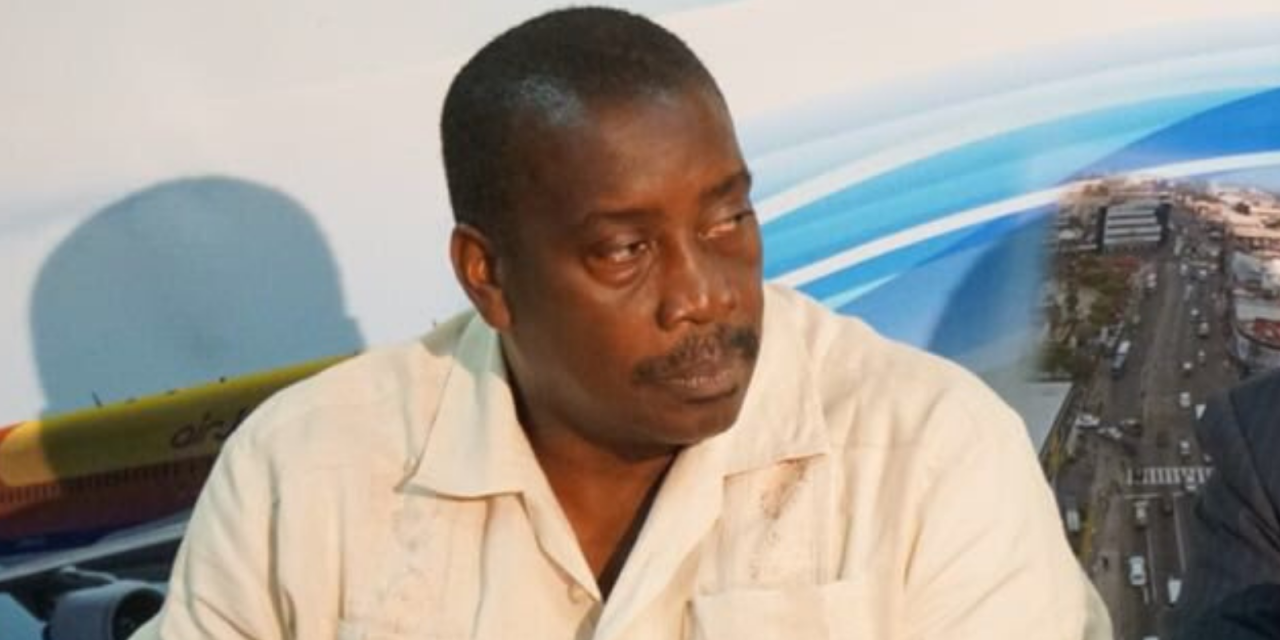 Member of Parliament for West St. Mary, Robert Montague, is warning that influential people are plotting his demise due to some of his recent comments.

The former cabinet minister was making his contribution in the State of the Constituency Debate in the House of Representatives yesterday.

He warns that these powerful people are gunning for him but he has no intention of backing down.

They’re coming for me.

Member of Parliament for West St. Mary, Robert Montague, believes his outspoken nature has put him in the firing line.

Montague has been no stranger to controversy over the years. For example, jokingly invoking the protection of his ‘Obeah Man’ uncle during a parliamentary address as national security minister.

More recently he called for more gallows to be erected and hanging to resume across the country as a deterrent to crime. And yesterday he accused banks of criminal behaviour and called for the finance minister to reign them in or bring in the police.

The MP says he’s already received requests to tone it down. But he says he’ll not be deterred.

The former cabinet minister was shuffled out following several scandals affecting agencies under his portfolio responsibility. But Montague says he’ll remain faithful to the people of his constituency.

He also warned his fellow MP’s still in the cabinet that failure to address the issues plaguing West St. Mary could easily see them in opposition.