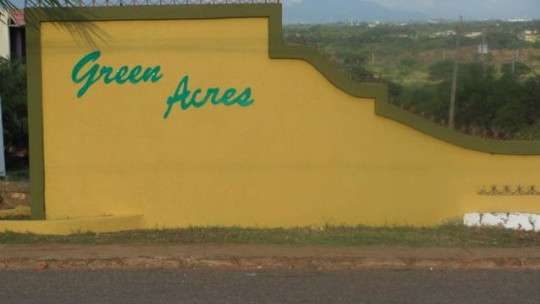 Residents of a St. Catherine community are expressing concern and annoyance after vandals broke into a police post and stole two doors.

Speaking on condition of anonymity, a source within the police force, told our news centre that this was at least the second attempt to rob the police post.

The first attempt, the source says, was thwarted by a private security team.

Operations officer for the Area 5 police, Senior Superintendent Gary Griffiths, says the brazen act of the thieves has left members of the Green Acres community upset.

He says the vandals gained access to the unoccupied building before they made off with the doors.

SSP Griffiths says police have since been posted at the facility.

The police station was donated to the community by West Central St Catherine Member of Parliament, Dr Christopher Tufton, in response to the escalating spate of crime in the community.

Minister Tufton says the incident further highlights the need for an operational police post in the community.

He said the police post should have been handed over to Commissioner of Police George Quallo, last December but was postponed because of logistical reasons.

SSP Griffiths says he expects the station to be officially handed over within the next month.