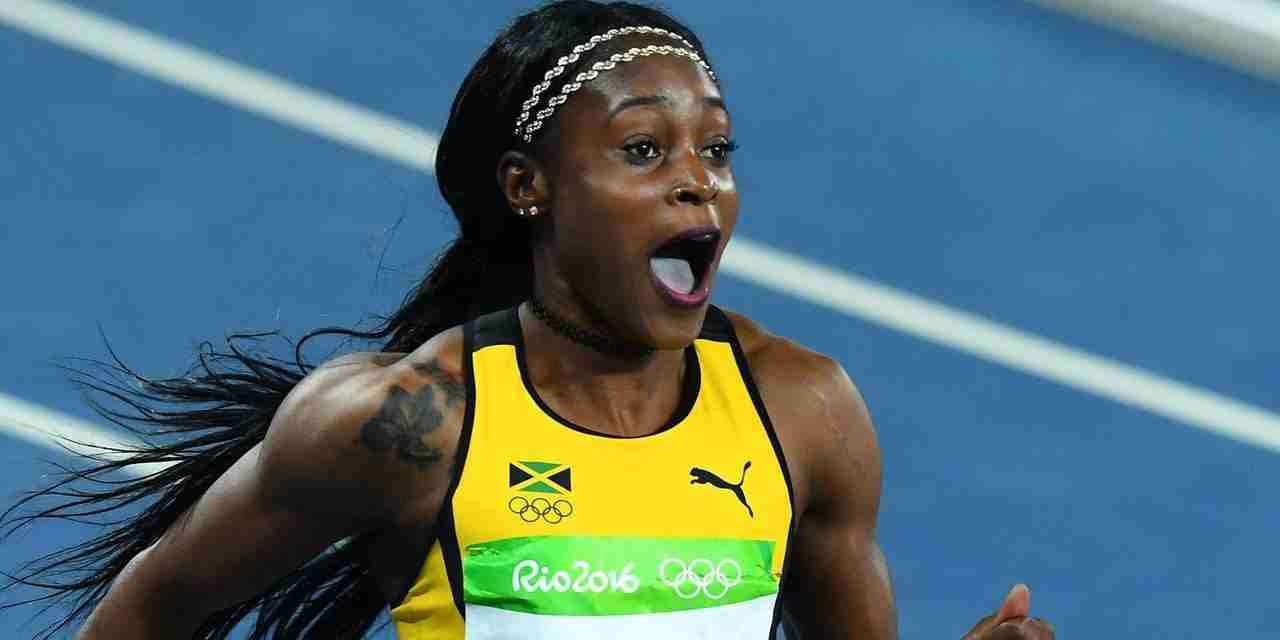 Elaine Thompson-Herah a short while ago successfully defended her 100 metre title at the Olympic Games in Tokyo Japan to become the fastest woman alive.

Thompson-Herah won the event in 10.61 seconds to beat the previous record of 10.62 set by American, Florence Griffith-Joyner.

Shelly-Ann Fraser-Pryce finished second in 10.74, and Shericka Jackson came third in 10.76 as Jamaica swept the medals in the blue riband event of the Olympic Games.

Thompson-Herah now holds back-to-back 100 metres Olympic titles having prevailed in the 2016 edition of the event.

The defending champion, held off competition from her Jamaican rivals Fraser-Pryce and Jackson on her way to becoming the Olympic record holder and the second fastest woman ever behind Griffith-Joyner.

In the coming days, Thompson-Herah will vie to complete the sprint double when she competes in the 200 metres.

In winning silver, Fraser-Pryce has now become the most decorated female sprinter of all time.