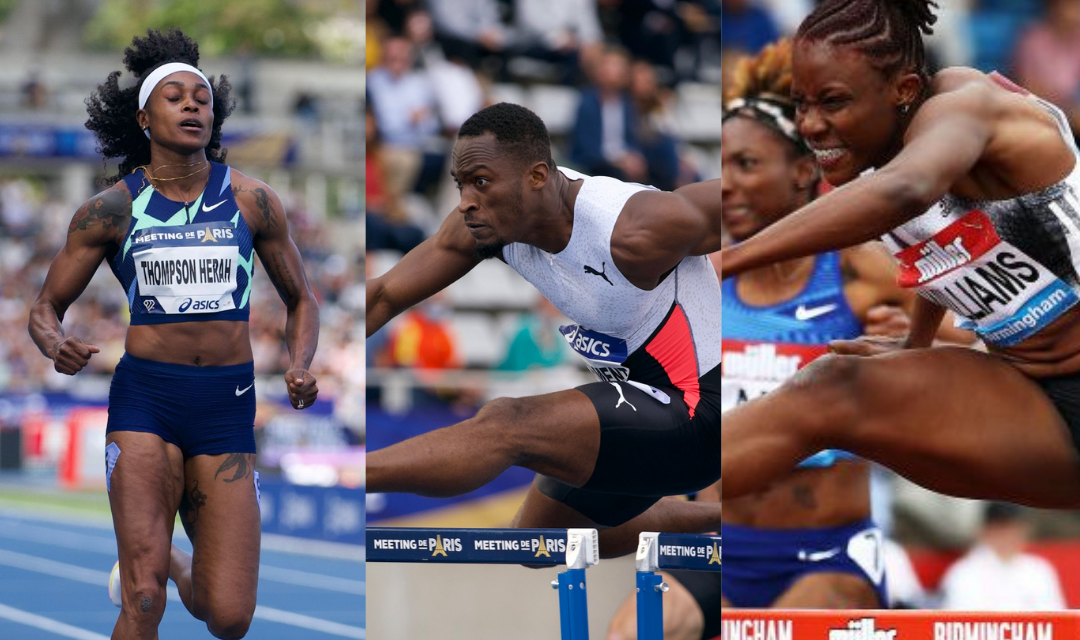 She finished ahead of countrywoman Shericka jackson, 10.97 seconds, and Britain’s Dina Asher-Smith third in 11.06 seconds and another Jamaican Natasha Morrison fourth in 11.09 seconds.

Nadine Visser of the Netherlands was second in a national record and personal best 12.58 seconds, with Tokyo Olympics bronze medallist, Megan Tapper third in 12.66 seconds.

Candice McLeod finished seventh in the women’s 400m in a time of 51.21 seconds.