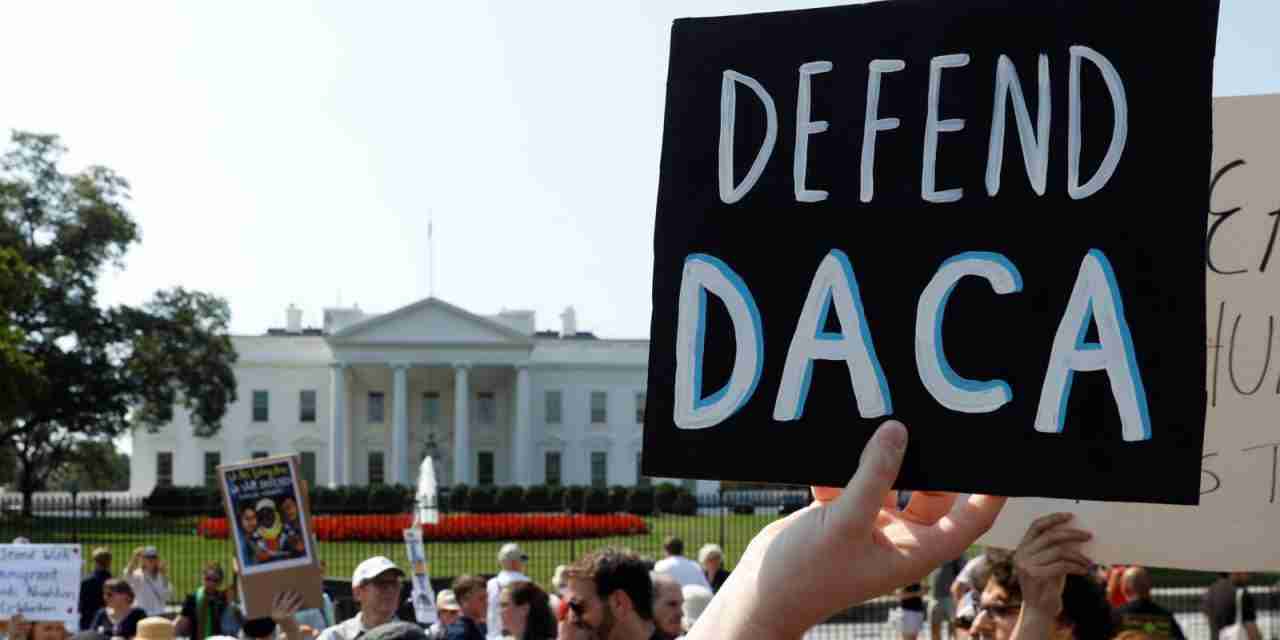 Thousands of Jamaicans living in the United States since they were children could now face deportation after a Federal Judge deemed a programme, aimed at protecting them, illegal.

The Deferred Action for Childhood Arrivals program, or DACA, has allowed nearly 800,000 young people taken to the United States illegally as children to avoid deportation and remain in the country.

A Florida and Jamaica-based Immigration Attorney, Opal Lee, says over 3,000 Jamaicans living in the US are benefiting under the DACA programme.

Widely known in the US as ‘dreamers’ the young illegal immigrants now adults are once again faced with the prospect of being sent to countries they’ve not visited in years.

This is now the reality of almost 1-million immigrants, including more than 3,000 Jamaicans.

A US Federal Judge, Andrew Hanen, declared the programme unconstitutional.

Immigration Attorney, Opal Lee, told Nationwide News that immigrants who had already applied for DACA will be protected for now, however, no new approvals will be granted.

The DACA programme was implemented by former US President, Barrack Obama, to protect children who entered the US illegally with their parents, by giving them a work permit.

Ms. Lee explained that while the ruling does not prevent dreamers from applying for DACA their applications will not be approved.

She noted that with no protection under the programme or any legal avenue to secure stay in the country the chance of deportation is likely.