Three South Africans in Isolation Ahead of ODI Series with England 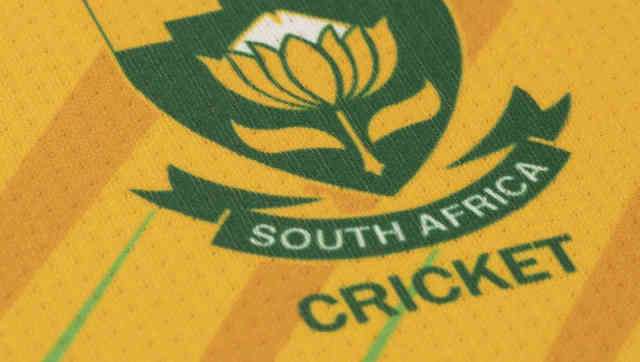 Three South African players are isolating before their upcoming limited-overs series at home to England following a positive coronavirus test.

Cricket South Africa said there was one positive from about 50 tests.

Two players have been deemed ‘close contacts’ while all three players, currently unnamed, are asymptomatic.

England will play three Twenty20s and three one-day internationals, all behind closed doors, with the matches beginning on November 27.

No replacements have been named in the South Africa squad but two new players will join the group before intra-squad warm-ups over the weekend.

England’s players were tested before departure and again when they arrived at their team base in Cape Town on Wednesday.