Three Teens Charged With Illegal Possession of a Firearm 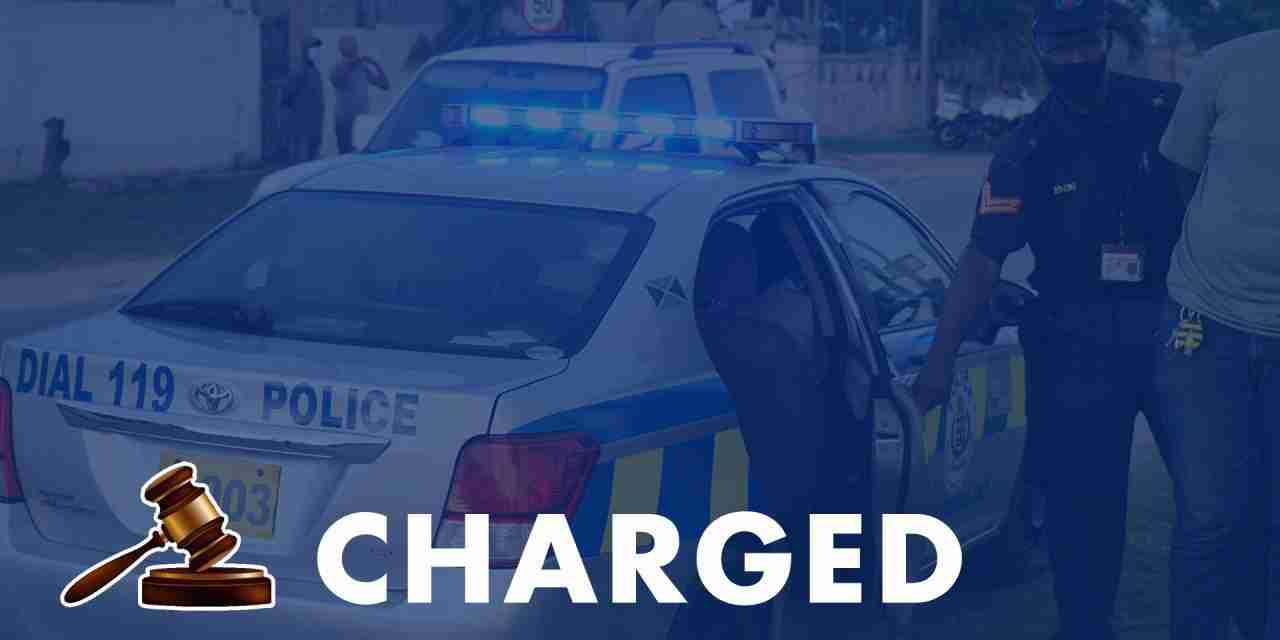 Formal proceedings have begun in the case of the three teenagers who were arrested in connection with the seizure of an illegal firearm on Lower Harbour Street in Falmouth,Trelawny.

The incident occurred on Monday, August 29.

The teens, two 16 year olds and a 14 year old, were scheduled to appear in the Family Court in Falmouth yesterday.

They were formally charged following an interview in the presence of their attorneys.

The teens were each charged with the offence of Illegal Possession of a Firearm.

They were handed over to the police by private security personnel at about 1:30 a.m.

Reports are that the security team responded to an alarm that went off in the area.

The security officers saw the three teenagers walking along the roadway, acting in a manner that aroused their suspicion.

The teens were accosted and searched and one Browning pistol with an empty magazine was found inside a knapsack bag that they were carrying.

The firearm was seized and the police alerted.