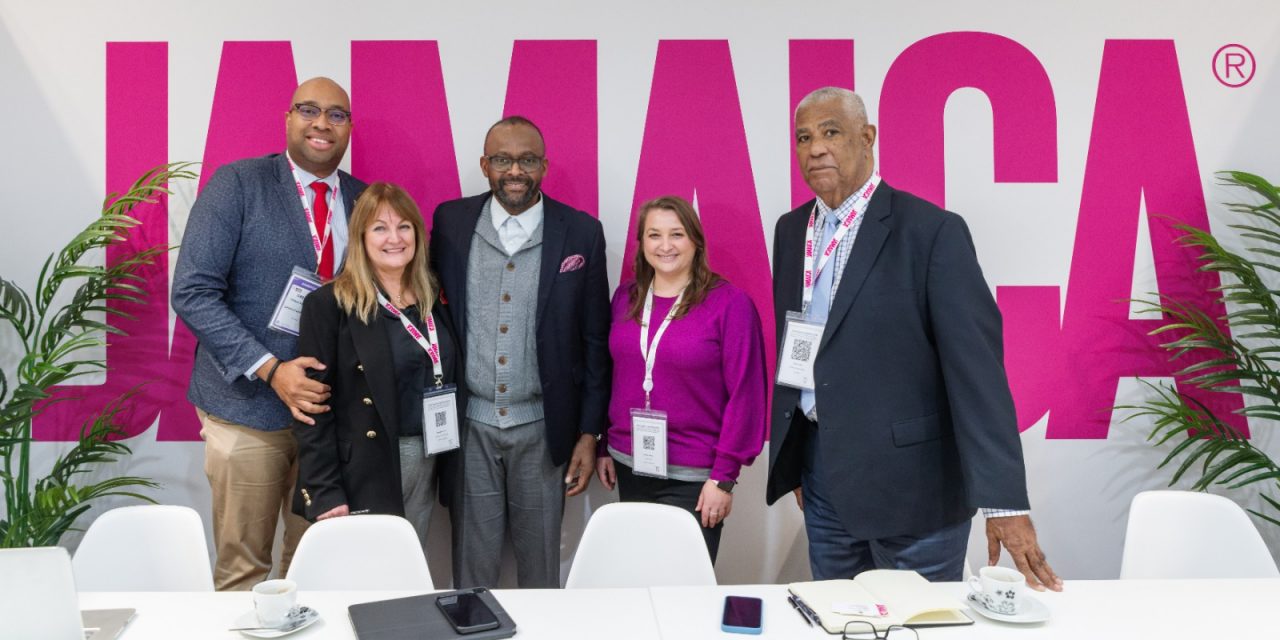 Three major United Kingdom based airlines are ramping up flights to Jamaica this month and throughout the winter tourist season.

They are British Airways, TUI, and Virgin Atlantic.

The three airlines combined will operate a record of at least 18 flights per week to Jamaica.

Senior Communication Advisor and Senior Strategist at the Tourism Ministry, Delano Seiveright, is welcoming the development.

Earlier this week, tourism minister, Edmund Bartlett, noted that Jamaica is seeing a sustained surge in visitors from the United Kingdom.

Bartlett said figures are set to beat arrival and earnings records, with overall holidays to Jamaica selling at 25 to 40 per cent more than in 2019.

Seiveright says plans are in place to ensure Jamaica is able to meet the increasing demand for the destination. However, he says labour shortage challenges still plague the industry.

He says there are currently not enough hotel rooms to accommodate the increased demand from visitors.