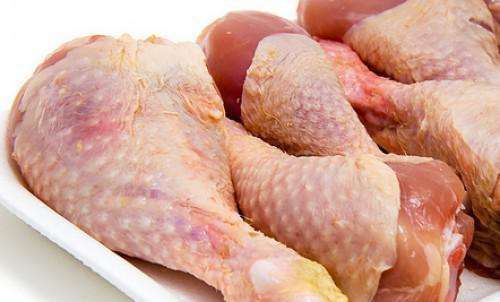 Central Kingston, Member of Parliament, Ronald Thwaites, says he’s concerned about the quality of low priced chicken meat which some US stakeholders are moving to import.

There’ve been several advertisements in the Jamaican media by the United States Poultry and Egg Export Council.

The Council has been appealing to Jamaicans to trust the US to provide them with safe, delicious and wholesome chicken meat. But Mr. Thwaites told the House of Representatives Tuesday afternoon that he’s not convinced about the quality of the chicken meat which some of the US companies are attempting to import. He says some of the chickens died years ago.

Mr. Thwaites says members of the meat industry in Jamaica, including the poultry sector, are ready and willing to contribute to expanding production of locally produced meat.

Minister Thwaites was speaking this afternoon during debate on a private members motion which he had tabled in the House of Representatives.

The motion calls for increased use of nutritious local produce under the school feeding programme.

Mr. Thwaites says it’s a shame that approximately 80-percent of produce used under the school feeding programme comes from overseas.