A man has been charged for the killing of three persons at a funeral at Kings Chapel Seventh Day Church on Windward Road in East Kingston on Sunday, December 10.

He was apprehended on Friday in the Kingston West Police Division. He was charged yesterday.

A statement from the Criminal Investigation Branch, CIB, says James was interviewed in the presence of his lawyer prior to being charged.

White was stabbed to death a month ago on Beckford Street in downtown, Kingston. 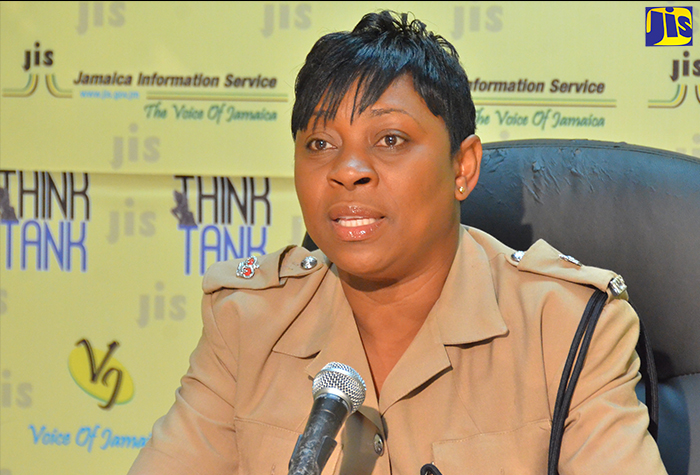