Too Early To Call: US Election Battle Continues With Trump Claiming Victory, Biden Calling for Patience 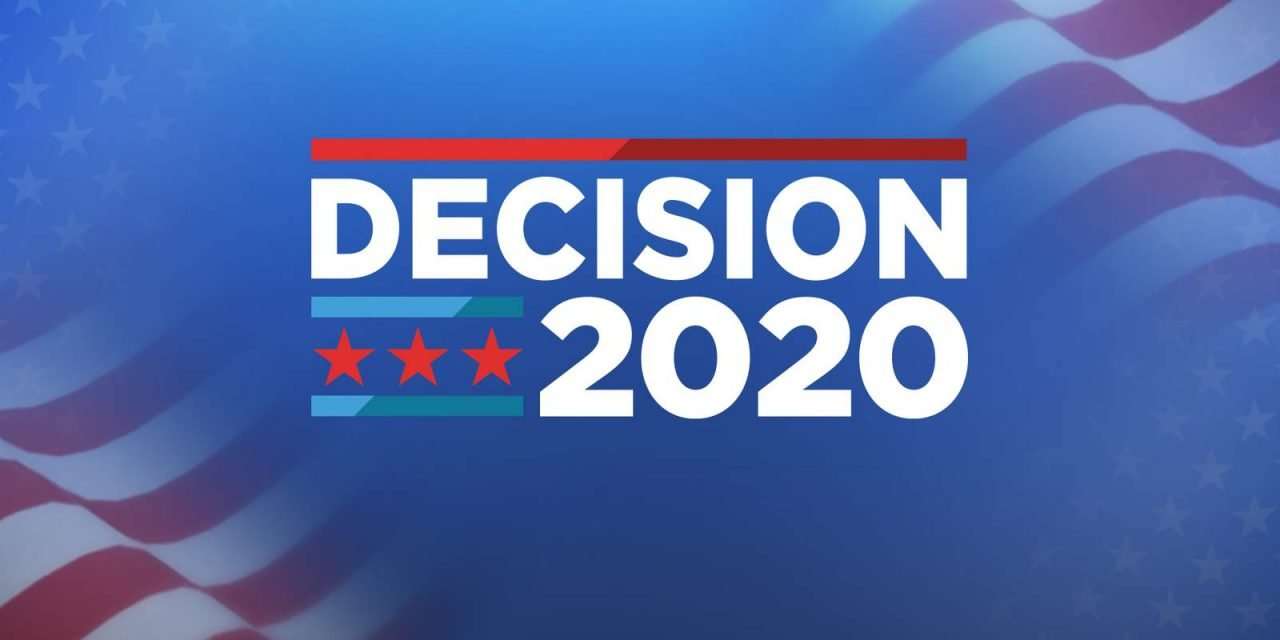 Results are pouring in from across the US and all focus is on the key battleground states that will decide the election.

There’s a tight races under way in Arizona, Pennsylvania, North Carolina and Georgia.

So far, Mr Biden has 224 electoral college votes and Mr Trump has 213.

To win the presidency 270 electoral college votes are needed.

Results in the US elections are suggesting a tight race in the key battlegrounds of the Midwest and Rust Belt of Pennsylvania, Michigan and Wisconsin.

Donald Trump is so far projected to win 23 states, having outperformed pollsters’ predictions.

With millions of votes yet to be counted, President Trump asserted election fraud, and pledged to mount a legal challenge to official state results.

In remarks at the White House early Wednesday, Trump claimed that he’d won several states that are still counting ballots.

His Democratic challenger, Joe Biden, insisted earlier that his party was on track to win the election and pleaded for patience.

He could snatch Arizona, while projections have him securing a host of reliably Democratic states.

Attention is now turning to the industrial Midwest, but final results may not come for Michigan and Wisconsin until later this morning.

Pennsylvania may not be called until later in the week.