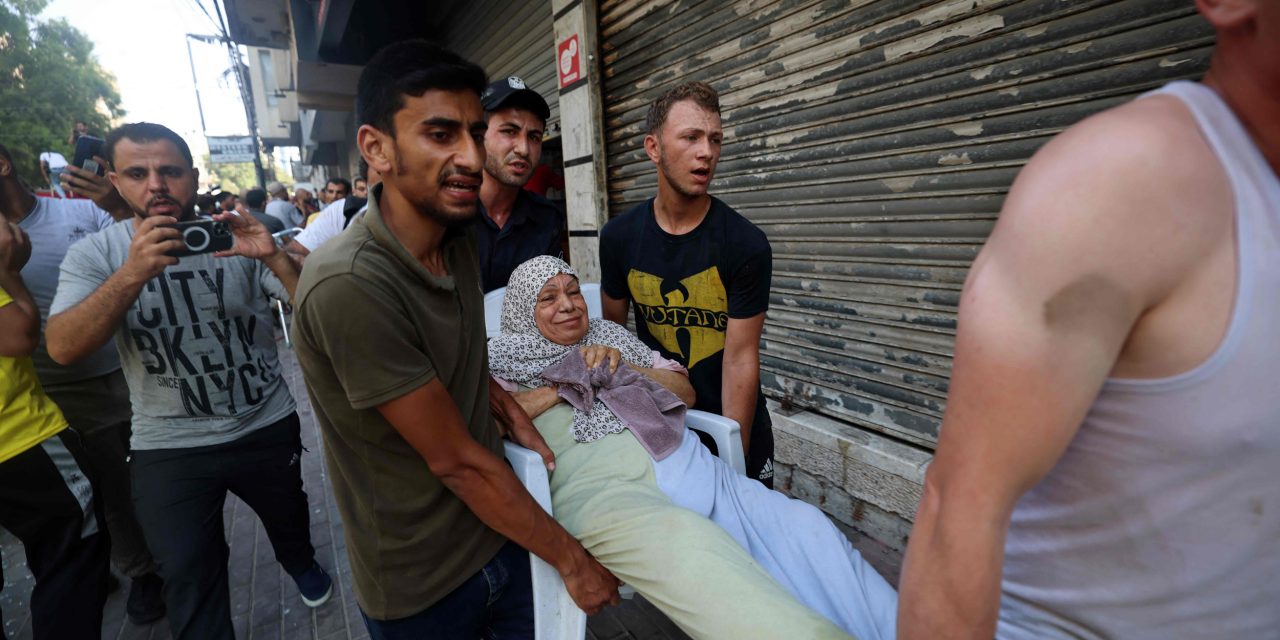 At least 10 people, including a top commander of a Palestinian militant group, were today killed by Israeli air strikes in the Gaza Strip.

Local health officials said a young girl was among the dead with dozens more wounded.

Israel’s Prime Minister Yair Lapid said the operation followed what he calls “an immediate threat” by Palestinian Islamic Jihad after the arrest of one of its members early this week.

The PIJ fired more than 100 rockets into Israel “in an initial response”.

Most were intercepted by Israel’s Iron Dome missile defence shield.

Four PIJ militants – including Tayseer Jabari – and a five-year-old girl were among those killed.

Reports say another 55 people were injured.

Meanwhile, Hamas, which governs the Gaza Strip, said that armed groups were “united” in battle and would not keep silent.