Tour de France 2024 Race to Finish Outside of Paris Region 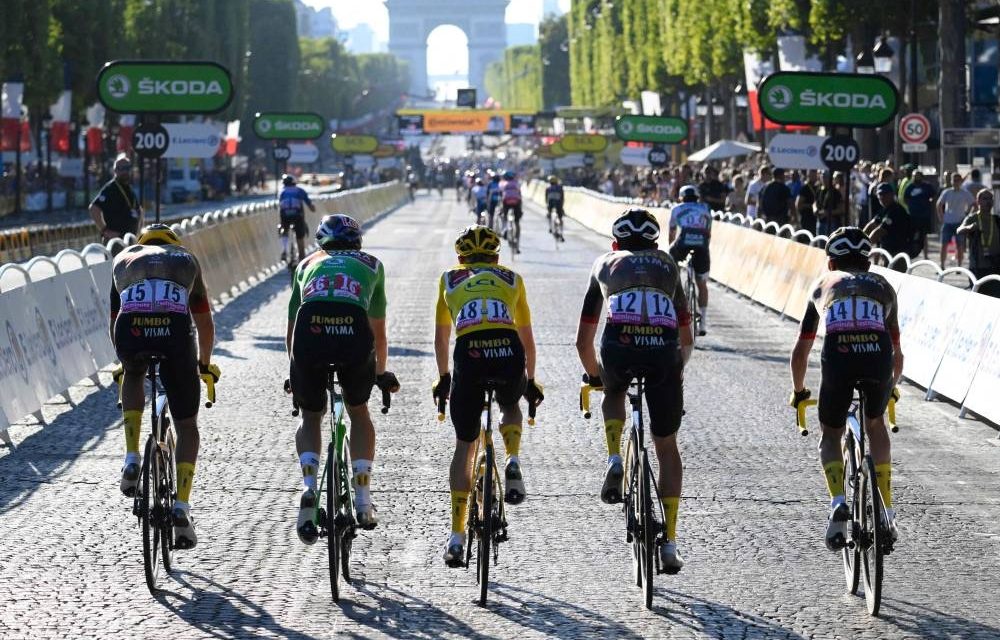 The Tour de France will finish outside of the Paris region for the first time in its 121-year history when the 2024 edition concludes in Nice.

The final stage of the Grand Tour has traditionally finished on the Champs-Elysees in the French capital.

But because of the Olympics starting days later in Paris, the 110th edition of the race will end with a time trial.

It will return to Paris in 2025, 50 years after the first finish on the Champs-Elysees.