Permanent Secretary in the Tourism Ministry, Jennifer Griffith, is assuring that the Welcome to Montego Bay sign will remain inside it’s $17-million budget.

Yesterday, the Tourism Ministry, released the findings of a review into the cost of the sign. The review, conducted by the firm, Davidson and Hanna, found evidence that the sum set aside by the government ‘was insufficient for the execution of the works’. The sign is set to cost approximately $17-million.

Of that figure $3-million was set aside as a contingency fund. The Montego Bay Chamber of Commerce has also committed to paying $5-million of the cost.

The $17-million price tag ignited public anger when it was announced last month.

Opposition spokesman on Tourism, Dr. Wykham McNeil also called on the Tourism Ministry to explain the costs associated with the sign. This prompted Tourism Minister, Edmund Bartlett to order a review of the costs.

In a statement yesterday, the Tourism Ministry said the rates for the sign reflect what currently obtains in the market.

JLP Insists Holness NOT under Investigation

JET Calls for End of Tyre Burning in Riverton 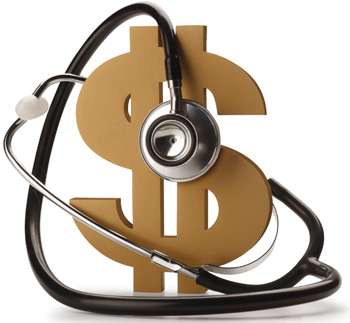